All Charges Thrown Out – 22 In Total 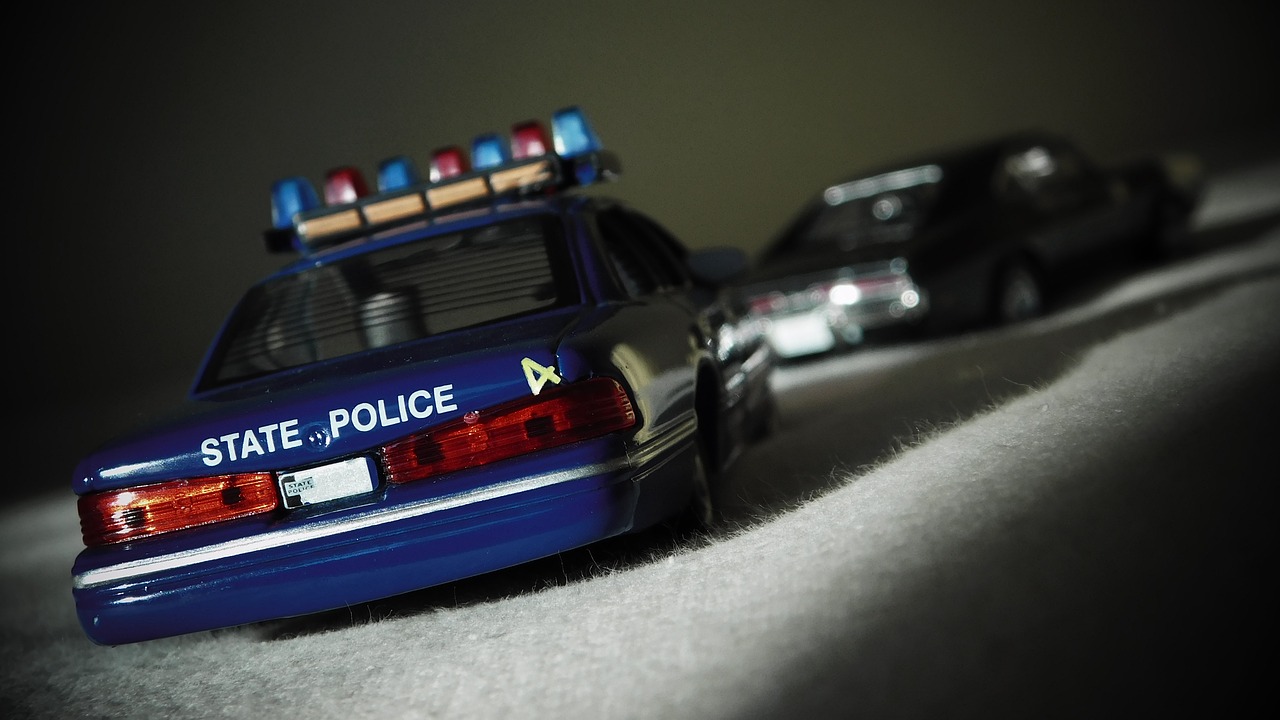 The Criminal Defense team at Kenny, Burns & McGill is proud to announce the complete dismissal of every single charge connected to one of our clients – that’s 22 charges in total, all gone!

One chilly day in December, a man we’ll call Mr. George Clark had a very exciting evening. When all was said and done, he had been arrested and had 22 criminal charges lined up against him. The charges against Mr. Clark were as follows:

Unsurprisingly, this cheap counsellor was completely subpar. He really had no idea how to help Mr. Clark, so despite being inexpensive, Mr. Clark was getting billed for being given useless advice. And that was only when the counsellor actually returned his calls; the attorney was difficult to contact and claimed he was “busy.”

When you are trying to get your legal affairs in order, every moment matters.

After a couple months of playing phone-tag with an inexperienced lawyer, Mr. Clark’s mother decided she had had enough. She convinced her son to fire the lagging attorney, and took it upon herself to find a good replacement. She quickly found the Criminal Defense Legal Firm Kenny, Burns & McGill, whose strong track record and years of experience made them a perfect fit to defend her son.

When Criminal Defense Lawyer Thomas D. Kenny was hired to defend Mr. Clark, DUI Attorney Kenny immediately dug into the facts of this case. Attorney Kenny quickly found details that didn’t add up, and he used his expansive legal knowledge and decades of experience with the criminal justice system to craft his findings into an airtight Motion to Dismiss All Charges. The judge agreed with Attorney Kenny’s findings, and dropped every one of Mr. Clark’s charges – all 22 of them!

This is a great outcome for someone who did not need to be behind bars.  If you have been charged with a DUI or have other legal troubles, call or text the skilled and experienced Criminal Defense Lawyers at Kenny, Burns & McGill today! (215) 423-5500