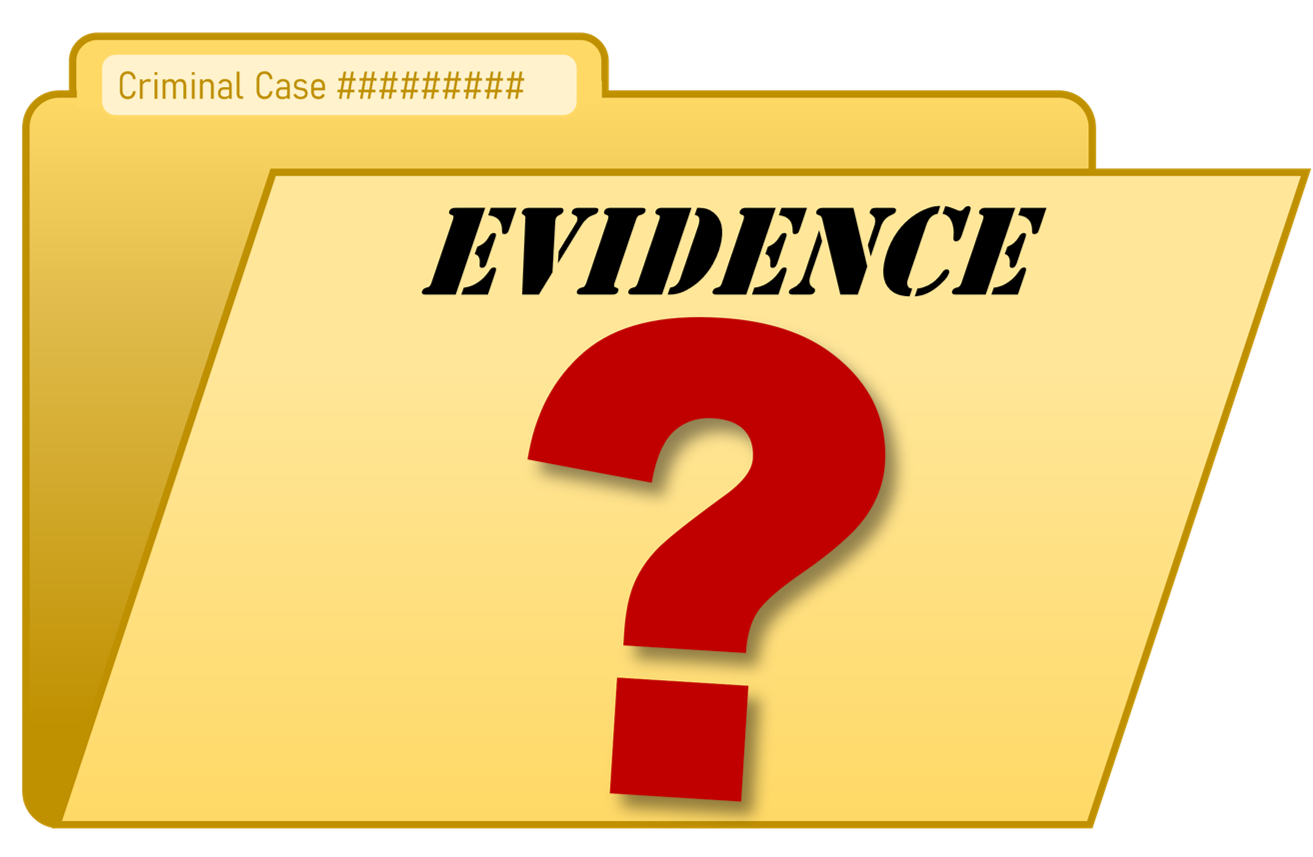 The criminal defense team at Kenny, Burns & McGill is pleased to announce that two serious charges have been successfully Nolle Prossed for a client, and that the overall case has been converted to a non-traffic offense.

The term “Nolle Pros” comes from the legal Latin phrase nolle prosequi, which means “unwilling to pursue” or “no more prosecution.” This occurs when the prosecuting attorneys find that there are no grounds on which to continue the prosecution of a defendant’s case, so they motion for it to be dismissed entirely.

A non-traffic offense, also called a summary offense, is a type of minor criminal offense such as disorderly conduct or public intoxication. In Pennsylvania, there are three levels of criminal offenses: felonies, misdemeanors, and summary offenses, with felonies being the most serious. If a police officer gives someone a non-traffic citation, that person will have to either plead guilty and pay the associated fine, or plead not guilty and appear before a judge.

Our client came to us with a serious case. He had been arrested with three charges against him: harassment through physical contact, which is a summary offense; simple assault, which is a second-degree misdemeanor; and aggravated assault with a deadly weapon, a second-degree felony. If convicted, these charges would likely carry a significant prison sentence.

Before Criminal Defense Attorney Thomas D. Kenny could even get started defending his client, however, an unexpected wrinkle from the prosecution changed everything about this case. Despite arresting the defendant on serious charges, the Commonwealth of Pennsylvania was unable to produce their primary witness, the person who was allegedly assaulted. The prosecution had no chance of having enough evidence to convict without the testimony of this witness, so the case looked like it could be dismissed entirely.

The constant threat of getting arrested is a lot of stress and uncertainty to carry around for five years, especially given the potentially severe penalties attached to the alleged crime.

Fortunately, Criminal Defense Lawyer Kenny knew exactly what to do in this situation; he advised his client of the possibility to plead guilty to a low-level summary offense. The client was convicted on this very minor charge, but since there was no evidence for the two more serious charges, the prosecution was forced to file motions to Nolle Pros the misdemeanor and the felony.

Both the U.S. Constitution and the Pennsylvania Constitution provide protection against double jeopardy, which means that a person cannot be tried twice for the same crime. By choosing to plead guilty to a very minor charge instead of allowing the case to be dismissed, Attorney Kenny ensured that this client will never be prosecuted for this alleged offense again.

Thanks to the dedicated work of Criminal Defense Attorney Kenny, this man only had to pay a $200 fine, and is now free to live his life without spending the next five years worrying about getting re-arrested. This is a positive outcome for the entire community; if the Commonwealth wishes to arrest a citizen for an alleged crime, then the Commonwealth must be able to prove that the crime actually happened.

If you or a loved one are in trouble with the law, give yourself the best chance at a good outcome for your case – call the highly experienced Criminal Defense lawyers at Kenny, Burns & McGill today! (215) 423-5500