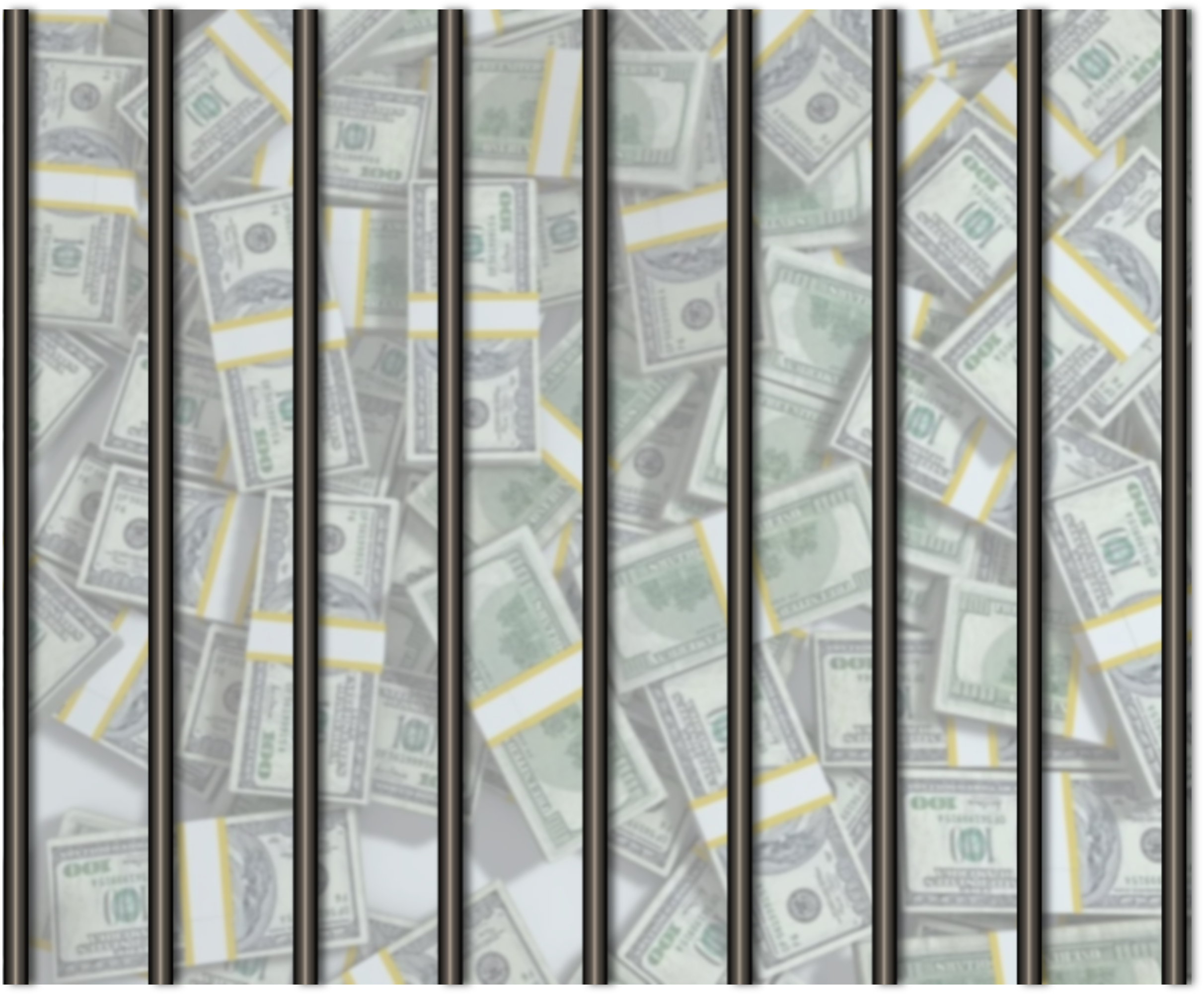 The criminal defense team at Kenny, Burns & McGill was able to reduce a client’s potential bail by $925,000 at preliminary arraignment.

Despite the defendant having never been in trouble with the law before, the attorneys for the Commonwealth of Pennsylvania asked the judge to attach a bail of $999,999 . Luckily for the client, however, a relative had hired the highly experienced Criminal Defense Attorney Thomas D. Kenny for him as soon as he was arrested.

Attorney Kenny was ready to fight for his client right away, starting at the bail hearing which took place at 3:00 AM, the morning after the arrest.

At this hearing, the Commonwealth lawyers listed out the alleged crimes that they were planning on charging the client with; robbery, carjacking, aggravated assault, strangulation, theft of property, receiving stolen property, possessing an instrument of a crime, terroristic threats, simple assault, unauthorized use of a vehicle, endangering the welfare of a child, and two counts of recklessly endangering another person.

However, once the Commonwealth began relaying the series of events that took place just before the client was arrested, Criminal Defense Lawyer Kenny immediately started poking holes in their story.

The first issue that Attorney Kenny pointed out was that the complainant told the police that the client had a firearm and had threatened her with it during the event. However, the client was arrested on scene directly after the alleged altercation, and no firearm was ever recovered by law enforcement.

Second, the complainant alleged that the client had simultaneously strangled her from behind in her car and covered her mouth, while brandishing his gun the whole time; Attorney Kenny quickly noted that it is not possible for a person to do all three of these things at once, so the complainant’s timeline of events was questionable.

The story’s plausibility continued to deteriorate as the complainant’s narrative began to openly contradict itself. In the first version of her story, the complainant said that she had been attacked by the client while either picking up or dropping off their shared child; later on, she told officers that she and their child had actually spent the night at the client’s house, and the alleged altercation happened while she was leaving.

Attorney Kenny wrapped up by decisively showing that the complainant was not a credible source of information, and that her retelling of events could not be fully trusted. Wonderfully, the Judge agreed; there was seemingly no evidence of a carjacking, any thefts, or of the client having a weapon, among other things.

Despite the Commonwealth wanting to charge this client with more than a dozen crimes and give him a bail of nearly a million dollars, Attorney Kenny’s careful dissection of the facts showed the Court that the story made little sense. The Judge chose to set the client’s bail at only $75,000, as well as giving him an order to stay away from the complainant.

This case shows the importance of hiring an attorney as soon as you (or your loved one) are arrested. If this client had not had a skilled lawyer fighting for him from the very beginning, his bail would have almost certainly been set at the unreasonably high amount of $1,000,000.

Additionally, in Philadelphia, only 10% of the total bail amount needs to be paid to the Court in order for the defendant to be allowed to go free until their trial. (If the bail is not paid, or if no bail was set, then the defendant must remain imprisoned until their trial.) Instead of having to somehow come up with $100,000 for bail, this client’s family only had to pay $7,500 so that their loved one could come home.

This is an excellent result. The expert arguments of Criminal Defense Attorney Kenny were able to keep a man, who had never been arrested before, from being saddled with an outrageous and unwarranted bail. It is incredibly important for those involved with the legal system to be very careful when looking at the facts of a case, as there will always be people who would try to abuse the system to hurt others.

If you or a loved one are ever arrested, don’t waste any time before hiring a knowledgeable and highly experienced lawyer — call Kenny, Burns & McGill today! (215) 423-5500