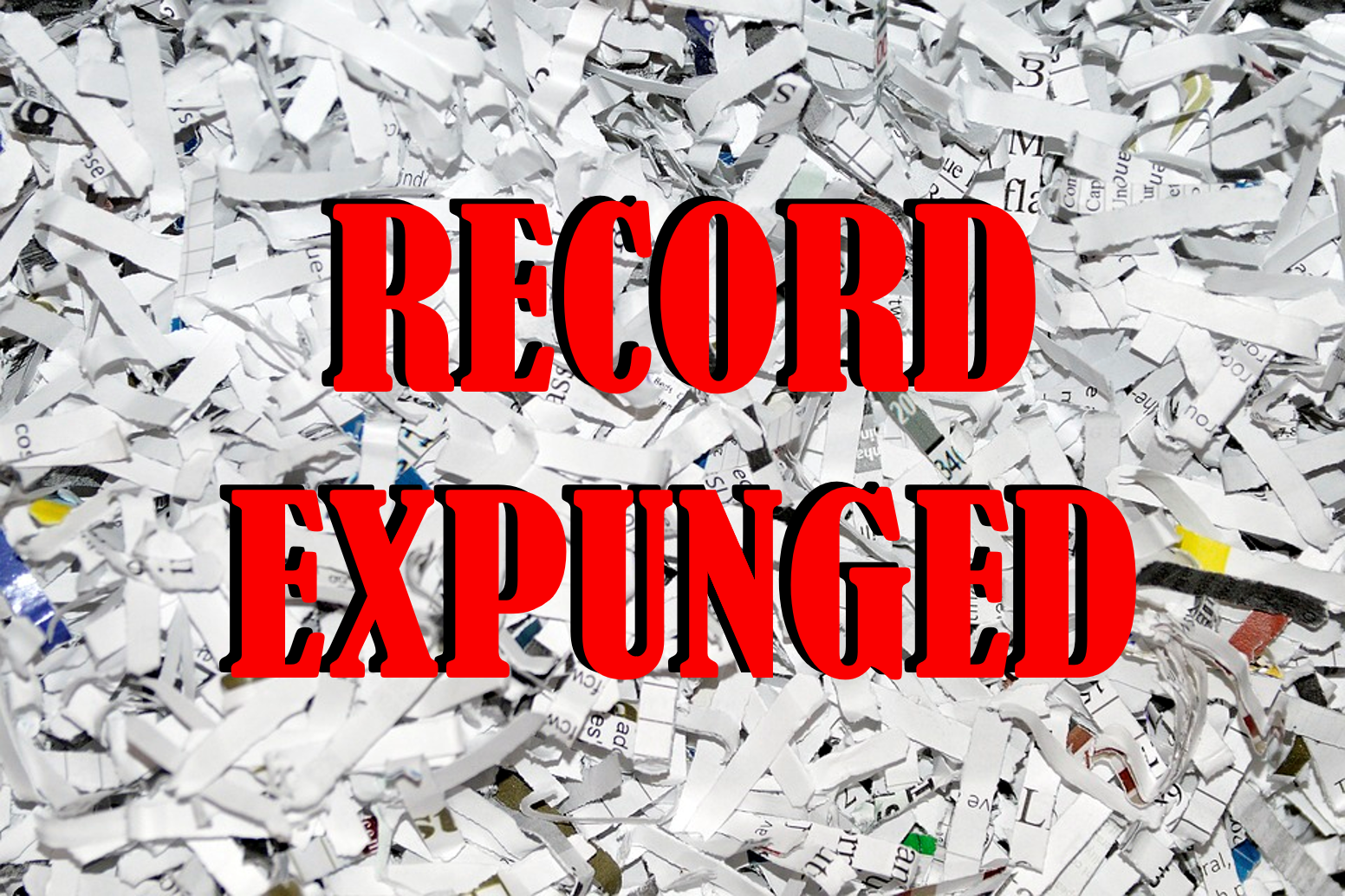 With the help of the criminal defense team at Kenny, Burns & McGill, a client has successfully appealed his child abuse case to the DHS and had his record expunged.

When this client received a letter from the Pennsylvania Department of Human Services (DHS) informing him that a report indicating suspected child abuse had been filed against him, he immediately called the defense lawyers at Kenny, Burns & McGill to find out what could be done.

The first thing the DHS does when it receives a report of suspected child abuse is to open an investigation into the claim. If the investigation discovers “substantial evidence” of what constitutes child abuse, the report is marked “indicated” and the DHS will begin the process of placing the accused person onto the state’s sex offender registry.

It is no secret that being registered as a sex offender can be incredibly disruptive to a person’s life. Even if the crimes are not serious enough to warrant the person’s full information being posted online (including name, age, home address, employer’s address, photograph, and description of the crime), the sex offender registration will show up on any background check.

This can lead to difficulty in many areas of life. Employers may choose not to hire someone based on their registration, or the individual may be outright banned from seeking employment that involves children or other vulnerable people. Many landlords will perform a background check on potential tenants before renting to them and can choose not to rent to offenders; a registered offender may also be barred from living in certain places that are too close to children. Custody arrangements and even traveling between states can also be deeply affected.

Fortunately, this client was able to hire an experienced attorney to protect his rights. Criminal Defense Lawyer Thomas D. Kenny appealed the findings of the DHS, contrasting the mild nature of the crime with the severe impact the registration would have on his client’s ability to lead a productive life.

Upon reviewing the case, the DHS overturned their previous findings and decided to mark the report of child abuse as “unfounded.” This means that not only will the DHS not publish this client’s information anywhere, but they will also expunge (destroy) his records completely.

This is a great outcome, given that the review of the case shows it never should have been marked as “indicated” to begin with. This client will be free to live his life without the consequences of unjustly being placed on a sex offender registry. These lists are meant to warn communities about individuals who have committed truly heinous acts in the past; watering down the registries with other people helps no one.

If you or a loved one have had a report of child abuse filed against you, you must act quickly to appeal the DHS’s findings. Don’t wait — call the talented lawyers at Kenny, Burns & McGill today! (215) 423-5500