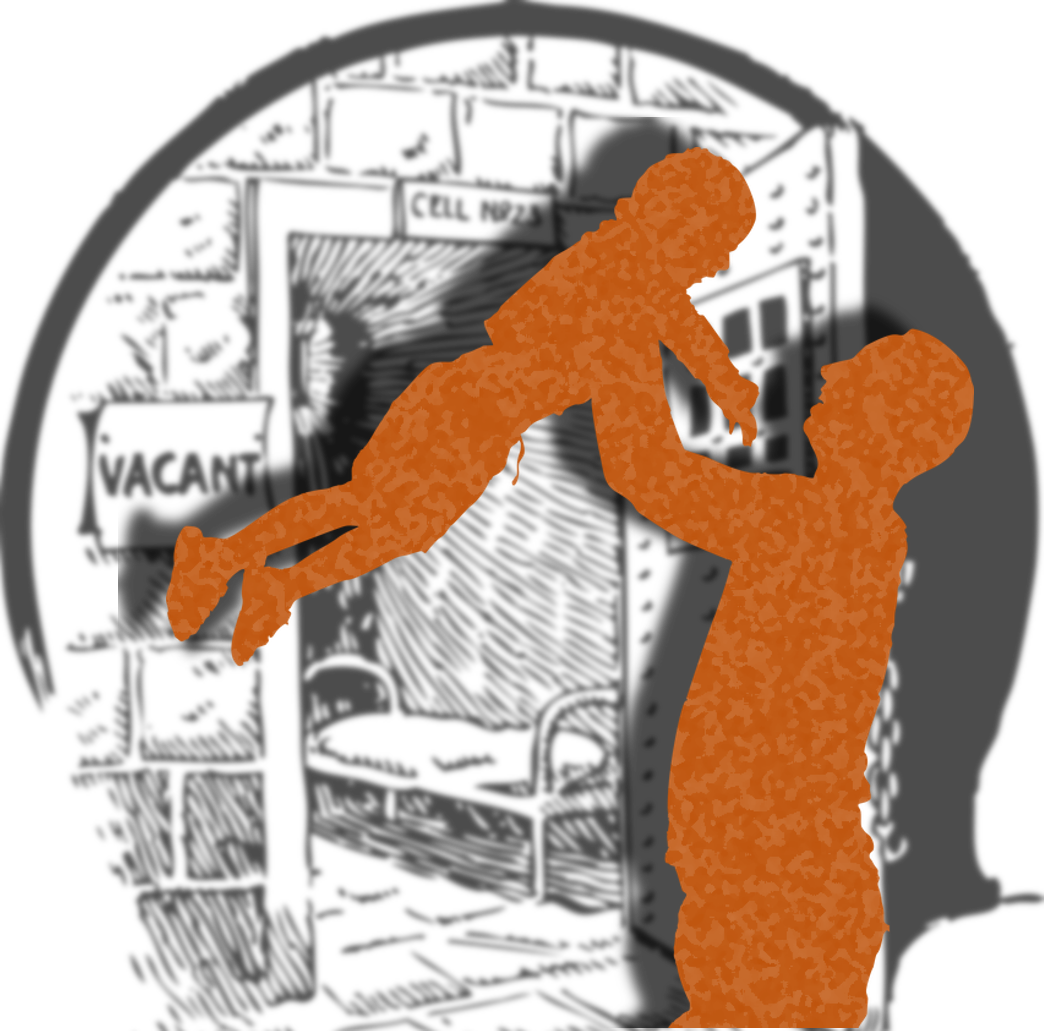 A father with a minimal criminal history is out of jail and safely back at home after Kenny, Burns & McGill were called in.

With so many options to choose from, deciding which law firm to hire to defend your case can be a daunting task. That said, not all legal counsel is top quality, and hiring a subpar lawyer can make your situation go from bad to worse. One 60-year-old Philadelphia man who we’ll call Marc Greer was a victim of exactly this scenario; when he was arrested and charged with Possession of Controlled Substances With Intent to Deliver, Mr. Greer hired a lawyer who was quick and cheap, if not the highest-rated. In a situation like this, it is possible for a skilled attorney to keep the accused out of prison until their court date, or at least keep pre-trial jailtime to a minimum. Unfortunately, Mr. Greer’s lawyer was cheap for a reason, and this father of two spent months in jail.

After 60 days behind bars, Mr. Greer’s oldest daughter, a successful realtor, had had enough. She fired her father’s original counsellor, hunted around for a reputable law firm, and called Criminal Defense Attorney Tom D. Kenny of Philadelphia’s Kenny, Burns & McGill.

Immediately after being hired, Drug Defense Lawyer Kenny isolated the reason Mr. Greer was still in prison instead of being out on bail; he had a Nebbia Order in place. Nebbia Orders prevent someone from posting bail until it is determined that the bail money is not coming from illegal activities, and that the source of the bail funds is legitimate. These orders are generally used when someone commits financial fraud or violates part of The Controlled Substance, Drug, Device and Cosmetic Act; essentially, the Court wants to make sure that a drug dealer is not using his drug money to post his bail.

This was an easy case for an experienced lawyer like Drug Defense Attorney Kenny. Mr. Greer was being held on $100,000 bond, and in order to be released before his trial he would have to post 10% of that, meaning $10,000 would be posted in cash bail to the Court. Even though the family would have been able to post the $10,000, Attorney Kenny is always looking out for his clients. Attorney Kenny requested that the judge lower the overall bond amount to $50,000, so the family would only have to hand over $5,000 – and the judge agreed!

Criminal Defense Lawyer Kenny then quickly filed a Motion to Lift the Nebbia Order. Armed with legitimate tax returns and bank statements from Mr. Greer’s daughter, Attorney Kenny was able to prove that the bail would be paid from untainted funds, and the Nebbia Order was removed. Thanks to the speedy actions of Defense Attorney Kenny, Mr. Greer was out of jail and back with his family in less than two weeks.

It is always a victory for justice when someone who does not need to be behind bars is released from them. If you are in trouble with the law or need help navigating the nuances of being released on bail, call the talented lawyers at Kenny, Burns & McGill today!