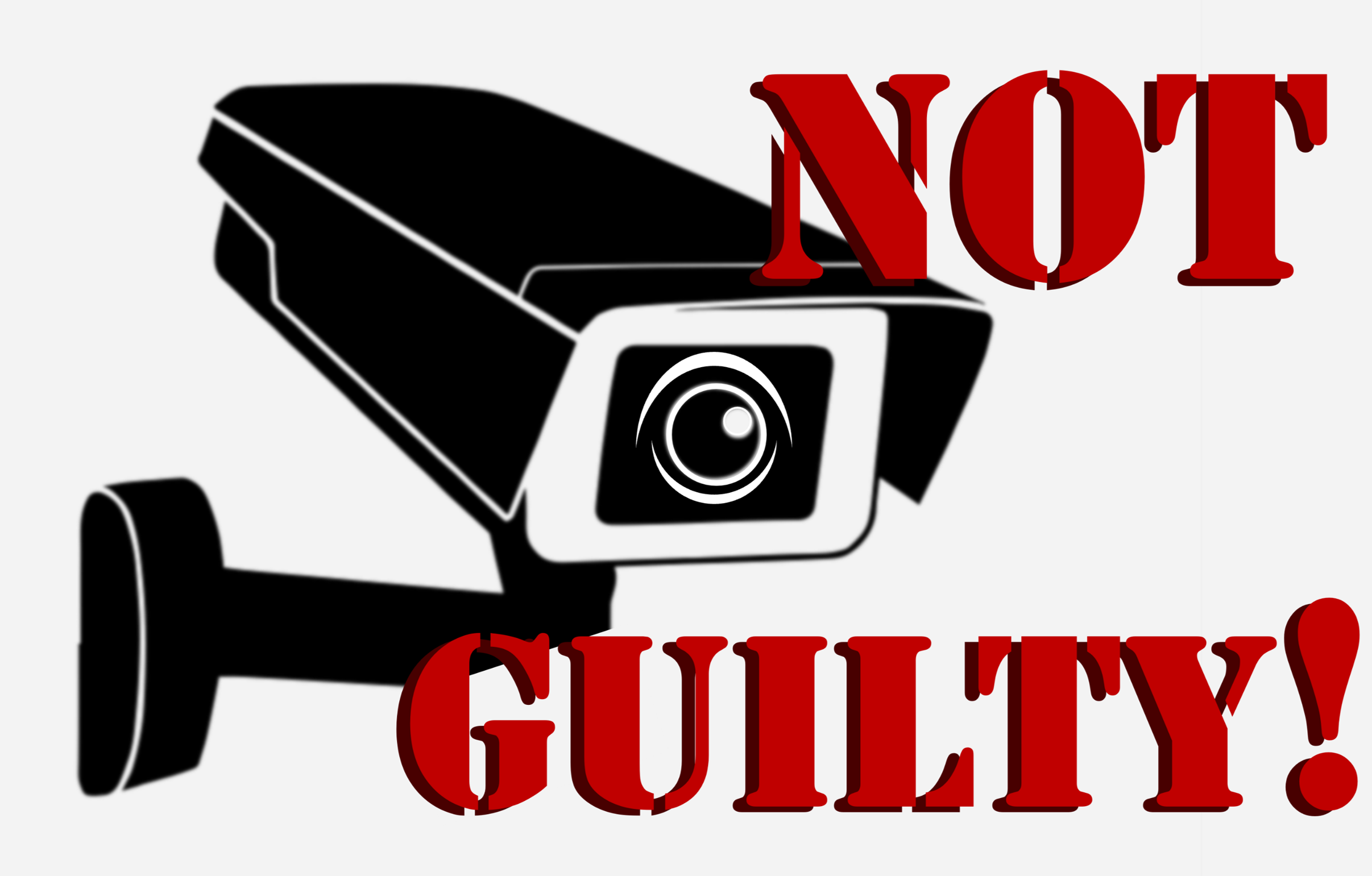 The Criminal Defense team at Kenny, Burns & McGill is thrilled to announce that a client accused of murder has been found not guilty by a jury of his peers.

In late 2016, a man was tragically shot and killed in Philadelphia. The responding police officers recovered several pills, allegedly painkillers, from the victim’s body, along with surveillance footage from a few nearby cameras.

The videos showed two men in a courtyard near where the shooting would take place. The first man points at something off camera, as if giving directions, and the second man heads that way. The first man then leaves the courtyard, and a different camera shows him walking down the street before returning in a black car. The second man then runs back through the courtyard, this time with a gun in his hand; he gets in the car and both men take off.

It is important to note that the cameras did not clearly capture the men’s faces, the shooting itself was not recorded at all, and that the car was a common make, model, and color.

Nearly a year after this awful event, a man we’ll call Mr. Sam Danson was summoned for questioning by the Philadelphia police. The detectives showed Mr. Danson the surveillance tapes and asked if he was the first man (the one without the gun). Mr. Danson waived his right to remain silent. He said that although he might have been in the area on the day of the shooting because he lives nearby, and that he had done some driving for people who were selling drugs in the past, it was not him in the videos. The officers let him go, and Mr. Danson assumed that was the end of that.

… Until nearly 15 months later, when Mr. Danson was arrested and given multiple charges relating to the 2016 murder. Mr. Danson was hit with nine charges, including murder, conspiracy to commit murder, obstruction of justice, and several violations of the Uniform Firearms Act (also known as gun possession charges).

(Note: Always invoke your right to remain silent, and never answer questions from the police without a lawyer present. Remember — anything you say can, and will, be held against you!)

Apparently, the fact that Mr. Danson had ridden in a black car like the one in the video and had drug possession on his record meant the officers believed he was guilty of killing a man. The officers also conducted interviews with eyewitnesses, but they only ever identified the actual gunman, not the man who was allegedly Mr. Danson.

Concerned by this turn of events and hoping to get things cleared up, Mr. Danson made the smart choice to call the reliable criminal defense lawyers at Kenny, Burns & McGill.

The KBM office receives calls from people who have just been arrested every day, so Mr. Danson’s case didn’t seem unusual at first. But as soon as Criminal Defense Lawyer Thomas D. Kenny heard that it had been 15 months since the questioning before the officers decided to make the arrest, he knew something was up.

Gun Crime Attorney Kenny and his team got straight to work digging through the details of the case. Attorney Kenny started finding discrepancies nearly immediately; the first was the issue of the vehicle. The car used as a getaway vehicle in the murder was small and black, and two months prior to the murder, Mr. Danson had been involved in a traffic stop while riding in a small black car. However, that car was not his — it belonged to the friend who was driving. Mr. Danson actually drove a silver SUV.

In addition to Mr. Danson not owning a car like the one in the video, the security cameras did not capture either the getaway car’s license plate or the face of the driver. This means that the videos could not provide hard evidence suggesting who the driver might have been, nor who owned the car.

The second issue with the case was the fact that it was impossible to confirm that Mr. Danson’s alibi of having been in the area near his home — but not being involved in the shooting — was false. The getaway driver was seen wearing a gray hoodie, but nearby video surveillance showed many similar-looking men in similar-looking clothing moving through the area. The cameras also captured several white or silver SUVs that day; any one of those people could have been Mr. Danson just going about his daily life.

Homicide Lawyer Kenny was able to take these details and build a tight defense for his client. However, some of the largest issues with the case would come to light during Mr. Danson’s actual trial, stemming from the officers working the case themselves.

First, the surveillance footage that was entered into the case by the Commonwealth of Pennsylvania (the plaintiffs) did not have important data that should have been there, such as the date it was taken or the timestamp. This metadata is critical when trying to build a timeline of specific events.

The larger issue, however, was that the arresting officer did not even show up to the trial! A different officer who had been working on the case had to show up to court instead to take the stand. As an exclusive perk of having worked so many cases in the Philly area, Attorney Kenny has gotten to know several of the homicide detectives rather well. Mr. Kenny knew the officer who was chosen to attend this trial would not make arrests without hard proof, so the fact that this detective chose not to arrest Mr. Danson himself was meaningful.

After all this research and Attorney Kenny’s expert arguments, it was time for the jury to decide if they believed that Mr. Danson had committed the crimes beyond a reasonable doubt.

Wonderfully, the jury found that there was not enough evidence to convict, so Mr. Danson was found not guilty!

This is an amazing result for someone who had very little evidence of wrongdoing against him. It would have been unjust if Mr. Danson had been sent to prison simply because he had a previous record, his friend owned a car similar to one used in a crime, and some officers claimed they recognized him from grainy security camera footage.

Arresting the victim’s murderer will not bring him back, but ending a second life by putting the wrong man behind bars wouldn’t do him justice either.