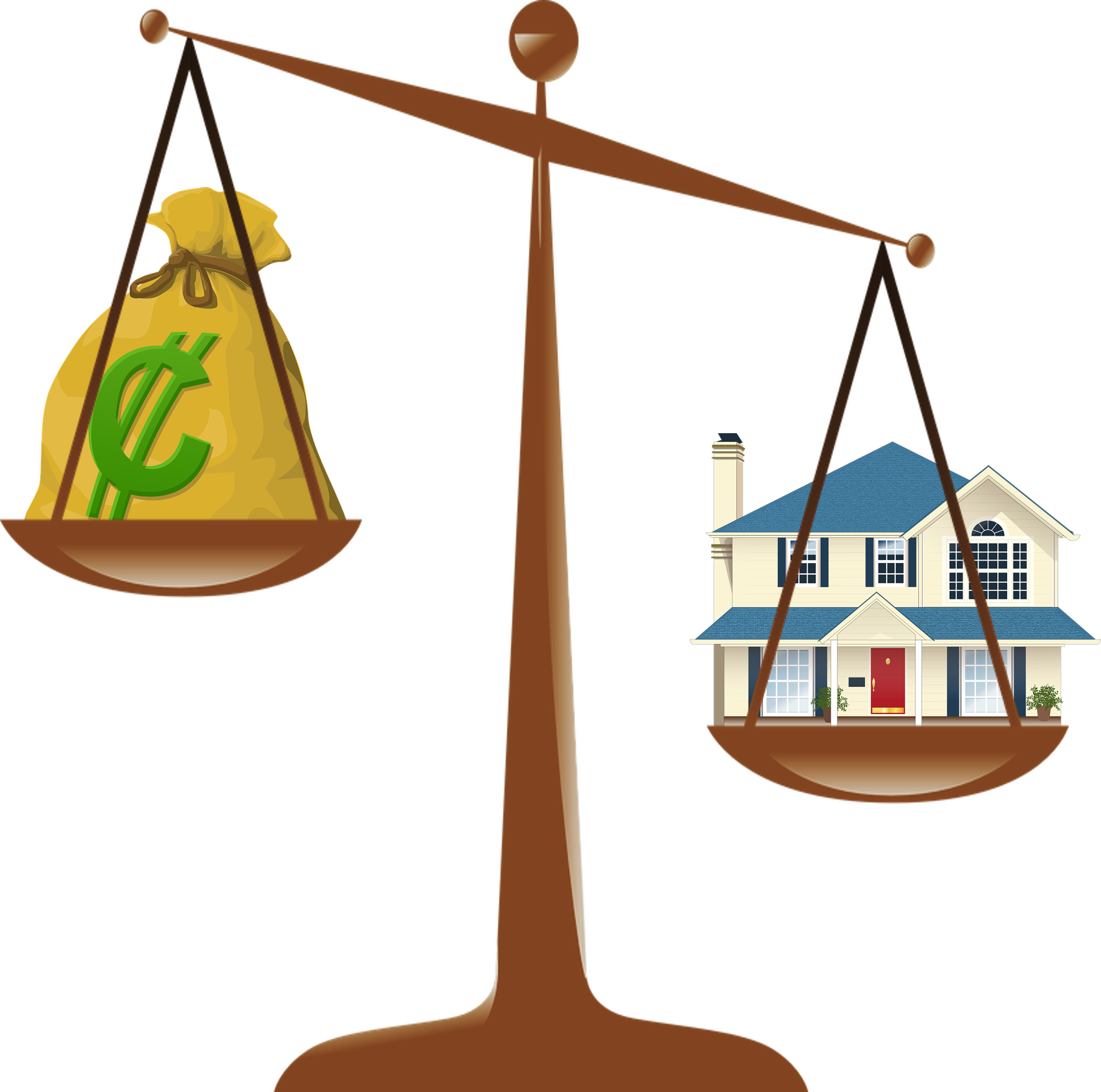 Kenny, Burns & McGill are very happy to report the successful delay of a sudden sheriff’s sale, which will allow our Philadelphia client to pay off his debts and profit from his own investments.

A man we’ll call Christopher Garcia struggled as many of us did during the earlier days of the COVID-19 pandemic. Mr. Garcia was a small-scale real estate investor who was doing okay until the appearance of the novel virus; the market disruptions quickly led to Mr. Garcia’s income drying up, and he was having to take on more and more debt to counter that fact. The loans piled up, but thanks to the pandemic shutdowns, the banks and courts were slowed down enough to buy Mr. Garcia some time to straighten up his business.

Eventually, Mr. Garcia stabilized his financial situation, managing to staunch his losses while minimizing and consolidating his debt. He realized that by selling one particular property, he would not only be able to generate enough money to pay off the remainder of his debts, but there would also be a tidy sum of cash left over. These funds would be invaluable to Mr. Garcia for reinvesting and getting himself back on his feet. He set the date to sell the property for the 28th of March; things were looking up for Mr. Garcia.

Of course, worldwide outbreaks of an infectious disease couldn’t stave off the legal system forever. Now that the pandemic is no longer disrupting court functions, banks are beginning to proceed with Sheriff’s Sales once again. In short, sheriff’s sales occur when someone who has borrowed money can no longer pay off their debts, so the money lender repossesses and auctions off the borrower’s property in order to recoup some of their loan’s value. Banks are currently aggressively pursuing these sales in order to process the huge backlog of cases generated during the shutdowns.

Weeks before Mr. Garcia was planning to sell his investment, he got an alarming notice in the mail; due to his outstanding debts, his bank had foreclosed on his to-be-sold property. The bank had arranged for a sheriff’s sale to be held to sell the land – on March 1st! This meant that Mr. Garcia would lose his property without even being able to generate enough money to make good on his debts, which would have been an awful outcome. Functionally, the practice of sheriff’s sales starting up again means that investors and real estate owners will again lose the titles to their properties, and families will be kicked out of their homes. It is crucial for someone to step in and stop this; this is the important work that Kenny, Burns & McGill does for a living.

Even while Mr. Garcia’s plans seemed to be going up in flames, he made the level-headed choice to hire the best law firm he could; the years of experience and swift responses of the team at Kenny, Burns & McGill made them perfect for this case. As soon as Real Estate Lawyer Thomas D. Kenny was hired, he immediately jumped into action to stop the sale of his client’s property. Paperwork was filed straightaway, and fortunately, the Court granted Mr. Garcia an emergency hearing… scheduled for just a few hours before the sheriff’s sale was supposed to start!

With no time to waste, Sheriff’s Sale Attorney Kenny armed himself with all the facts of this case. Sheriff’s sales are an interesting piece of the law given the amount of discretion the Court has with regard to them; the Court can choose to stop or delay a sale if a credible argument is made that doing so would prevent injustice. At the hearing, Attorney Kenny made the critical point that if Mr. Garcia were allowed to sell his own property, he would be able to repay his debt to the bank. This means that the outcome the bank wants – to have its loan repaid – will occur regardless of how the property is sold, and so it is more just to let the owner simply sell his own assets rather than to unnecessarily repossess them.

Real Estate Attorney Kenny expertly argued his client’s case at the emergency hearing, to great results; the judge granted a 60-day stay of proceedings on the sheriff’s sale! With just moments to spare, the sale of Mr. Garcia’s property was called off. The land will be sold the way that Mr. Garcia wants to sell it at the end of this month, as intended.

This case had a wonderful outcome – a man did not have to lose his property to the bank, and he will settle all his debts at the same time. The world of real estate can be interesting, complicated, and financially risky all at once; if you ever threatened with a sheriff’s sale or have other real estate issues, call the experienced team at Kenny, Burns & McGill today!  (215) 423-5500