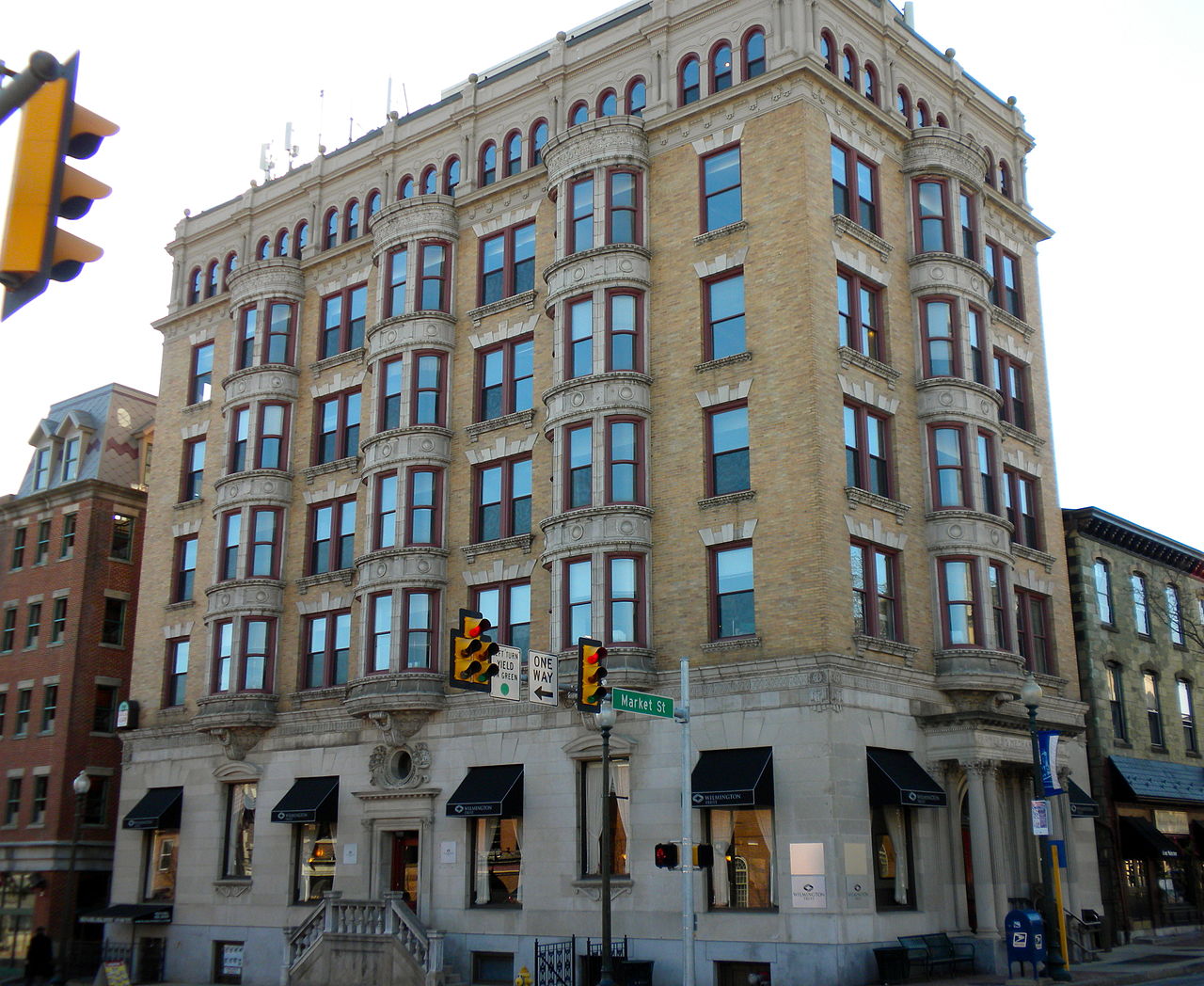 Client signed a what is known as a triple net lease with its landlord. That means that the lessee is responsible for a base rent, taxes, and CAMS (common area maintenance). This is a very typical commercial lease. For years the client was demanding an accounting from the landlord to verify the expenses incurred actually happened.

When the landlord sued the client for over $200,000, that is when the client hired the legal team at Kenny, Burns & McGill to defend its interest. After refusing multiple offers to settle the case out of court, Attorney Thomas Kenny insisted the case go to trial.

Attorney Kenny argued to the Judge that the Plaintiff did not sufficiently prove their case and the Judge agreed awarding the client Judgment in their favor and awarded zero money damages to the Plaintiff. Complete victory for client.

In another trial yesterday, another commercial client was attempting to eject a delinquent tenant from his land. The tenant was behind in his rent and fees. The frustrated landlord came to the team at Kenny, Burns & McGill for help.

Trial lawyer Eileen Burns prosecuted the Ejectment matter and it was called for trial yesterday in City Hall, Philadelphia. After dispensing with various frivolous arguments argued by the Defense, Attorney Burns was able to obtain a verdict for her client by instead focusing on the law and the facts of the case. Complete victory for client. Real estate trial verdict wins.