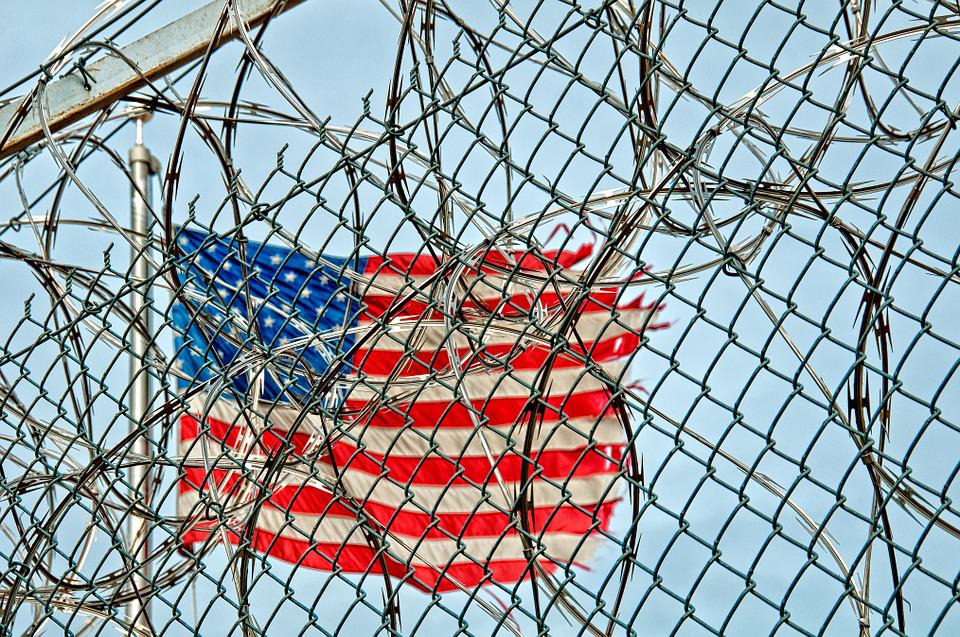 The federal government of the United States has been slowly chipping away at the availability of habeas corpus for at least five decades, but this effort has become more concentrated in the past 25 years.

If you or a loved one is seeking relief through a habeas corpus petition, make sure to reach out to an experienced criminal defense firm right away.

In 1996, Congress passed the Anti-Terrorism and Effective Death Penalty Act, which harshly limited habeas corpus. Among other things, this Act created a one-year statute of limitations on habeas petitions, meaning that a convicted person has just one year from the date of their sentencing (or final judgment on their sentencing) before their ability to file a petition expires.

The Act also prohibits defendants from filing more than one petition, unless given special permission, and imposed the harsh standard that a writ cannot be granted unless the detainee can prove that the state government violated clearly established federal law.

Since this Act was passed, the Supreme Court of the United States has repeatedly interpreted it in ways that make it more and more difficult for a habeas corpus petition to be successful. Two recent cases, both 6-3 splits down ideological lines, highlight this.

The problem with this arises if the attorney fails to raise the ineffectiveness issue properly during the state post-conviction relief hearing, as the federal court is restricted to the state court’s record and cannot consider extra evidence.

Since Martinez v. Ryan (2012), the Supreme Court has held that ineffectiveness of counsel claims can be raised in a federal habeas corpus evidentiary hearing if the issue was not allowed to be heard or was not presented properly earlier in the process; this makes sense if one views the superior courts as places where miscarriages of justice are corrected.

In Shinn v. Ramirez (decided May 22, 2022), however, Justice Clarence Thomas declared that these evidentiary hearings are impermissible, given that “the availability of habeas corpus is narrowly circumscribed.”

Justice Sonia Sotomayor dissented, writing that the Shinn v. Ramirez decision “all but overrules” Martinez v. Ryan, because proving ineffectiveness of counsel near-invariably requires additional evidence. Justice Sotomayor wrote: “The court’s decision will leave many people who were convicted in violation of the Sixth Amendment to face incarceration or even execution without any meaningful chance to vindicate their right to counsel.”

The second case, Brown v. Davenport (decided April 21, 2022), regards a man who was shackled at his hands, waist, and ankles during his trial. A 2005 case holds that shackling a defendant at trial without a “special need” violates due process, so the man used a habeas petition to argue that because the court never found a special need to shackle him, his right to due process was violated.

This petition for a writ of habeas corpus was denied based on a case from 1993, which holds that defendants trying to use federal habeas corpus to challenge their conviction must show that the error had a “substantial and injurious effect or influence” on the result of the trial.

The Supreme Court now holds that for a habeas petition to be granted, the petitioner must meet the standards set out in the Anti-Terrorism and Effective Death Penalty Act as well as the standard for a “harmful error.”

In the majority opinion, Justice Neil Gorsuch went even farther, opining that habeas corpus should only be available in cases where the court did not have the jurisdiction to try the case. Justice Elena Kagan dissented, saying that Gorsuch’s theory was ahistorical and wrong down to its “fundamentals.”

Dean of the University of California at Berkeley School of Law and expert of constitutional law Erwin Chemerinsky had this to say: “These two cases reveal profoundly differing views of the role of habeas corpus. The conservative justices seek to significantly limit it by judicially created doctrines and by enforcing the restrictions created by Congress in the Anti-Terrorism and Effective Death Penalty Act. They see it as an affront to state courts and as a vehicle for dangerous, guilty people to go free. By contrast, the liberal justices see habeas corpus as an essential way to make sure that no one is imprisoned or executed in violation of the Constitution. They want the federal courts to be available to redress constitutional violations. These two 6-3 decisions reflect exactly that division on the current court.”

Federal post-conviction relief has never been easy to obtain, and it seems it will only become more difficult to get. This means it is absolutely critical to correctly raise the issue of counsel ineffectiveness in the state courts before moving to the federal court system; in Pennsylvania, this means that those claims must be properly raised during the PCRA stage at the latest (to read more about Pennsylvania’s Post Conviction Relief Act, or PCRA, click here).

An experienced and shrewd lawyer is a necessity to navigate the highly complicated post-conviction relief process. These legal matters are complex at the best of times, and it now seems that defendants may only get one chance to file for post-conviction relief in Pennsylvania. If you or a loved one are trying to get relief from a conviction, don’t face the system on your own – call the talented Post-Conviction Relief Lawyers at Kenny, Burns & McGill today. (215) 423-5500