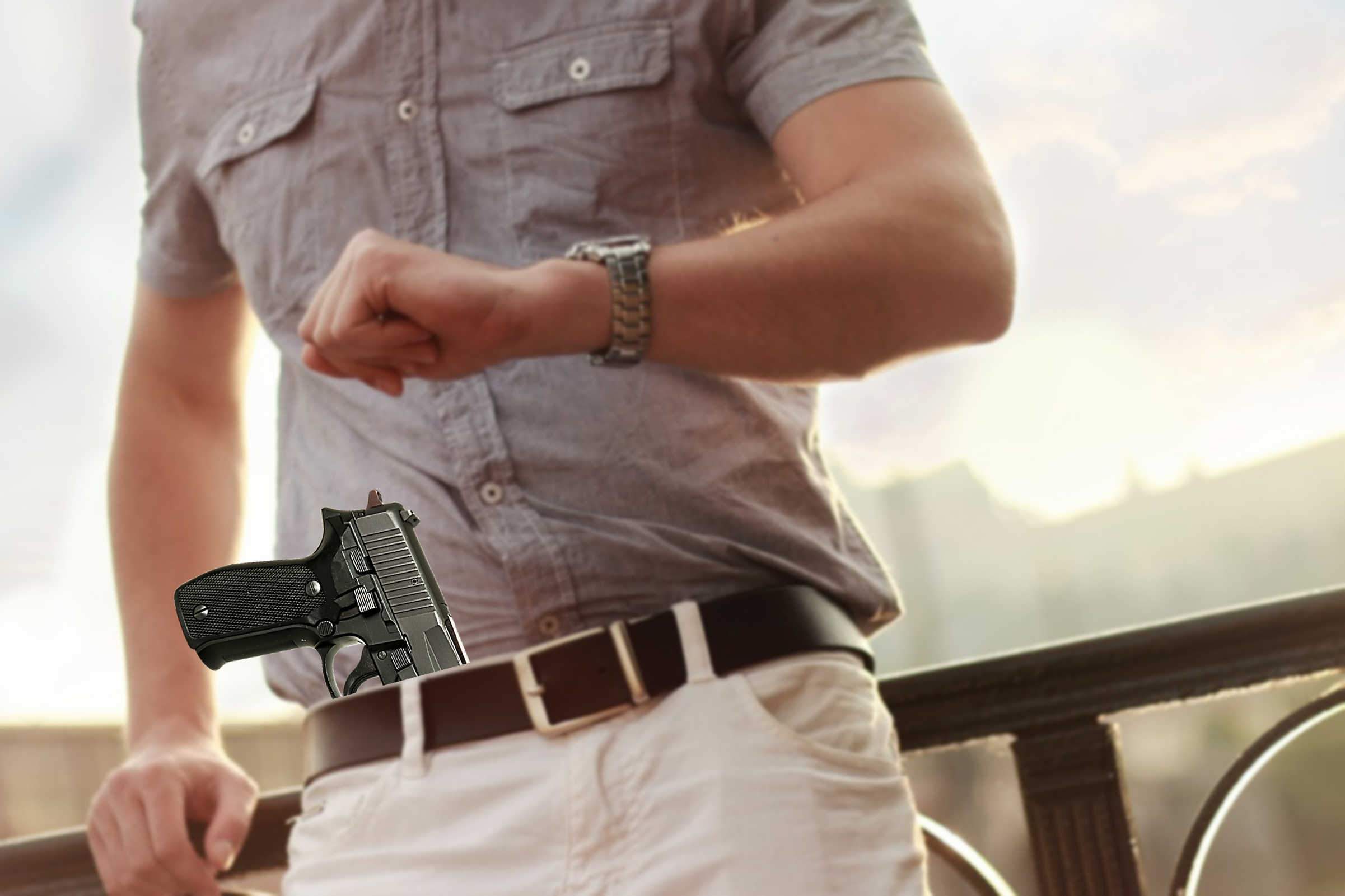 One of the most important gun cases in over a decade was decided today by the Supreme Court of the United States, striking down a New York State law that required residents of that state to show a special need to defend themselves when applying for a concealed carry permit.

While it is yet unknown exactly how this ruling will affect existing laws in other states (such as Pennsylvania and New Jersey), it is clear that the Supreme Court’s holding in New York State Rifle and Pistol Association v. Bruen protects a broader constitutional right to carry a handgun outside of the home.

It does not appear that today’s Supreme Court decision will directly affect who is eligible to purchase or carry a firearm, or any other part of states’ individual permitting processes (such as background check requirements, safety training requirements, etc.).

However, Justice Clarence Thomas’s majority opinion makes it clear that the right to carry a concealed handgun cannot be decided by subjective measures such as one’s perceived need for a firearm. This is a significant change from many states’ current laws and could mean that other legal barriers to purchasing or possessing a firearm could be affected in the future.

If you or a loved one has been charged with firearm offenses in Pennsylvania or New Jersey, contact us today for a free consultation. Our criminal defense attorneys can help you to understand the law and how we may be able to challenge the accusations in court.

Bruen is a Second Amendment case that asks whether states have the right to prevent a citizen from getting a concealed-carry permit solely for self-defense purposes.

This case came out of New York, where until today, mandated that anyone who wanted a concealed-carry permit for a handgun must have a heightened need for self-protection compared to others in the community; this is known as proper cause. For example, bank couriers transporting money are more likely to wind up in a situation where they would need to defend themselves than the average person.

This case may be relevant to people who have been charged with certain gun crimes, especially those having to do with unlicensed possession of a firearm. The rights expanded under Bruen could ultimately mean that some people’s criminal charges may be tossed out of court on constitutional grounds.

The criminal defense team at Kenny, Burns & McGill is doing everything for our clients whose cases we believe may be impacted by this highly anticipated Supreme Court decision. As firearm rights are expanded by the courts, our law firm will always investigate whether our clients’ cases will benefit as a result.

Kenny, Burns & McGill’s criminal defense attorneys stay on top of developments in the law to best advocate for clients in Pennsylvania and New Jersey. If you or a loved one have been caught with a firearm on the wrong side of the law, call the experienced Gun Crime Lawyers at Kenny, Burns & McGill today! (215) 423-5500