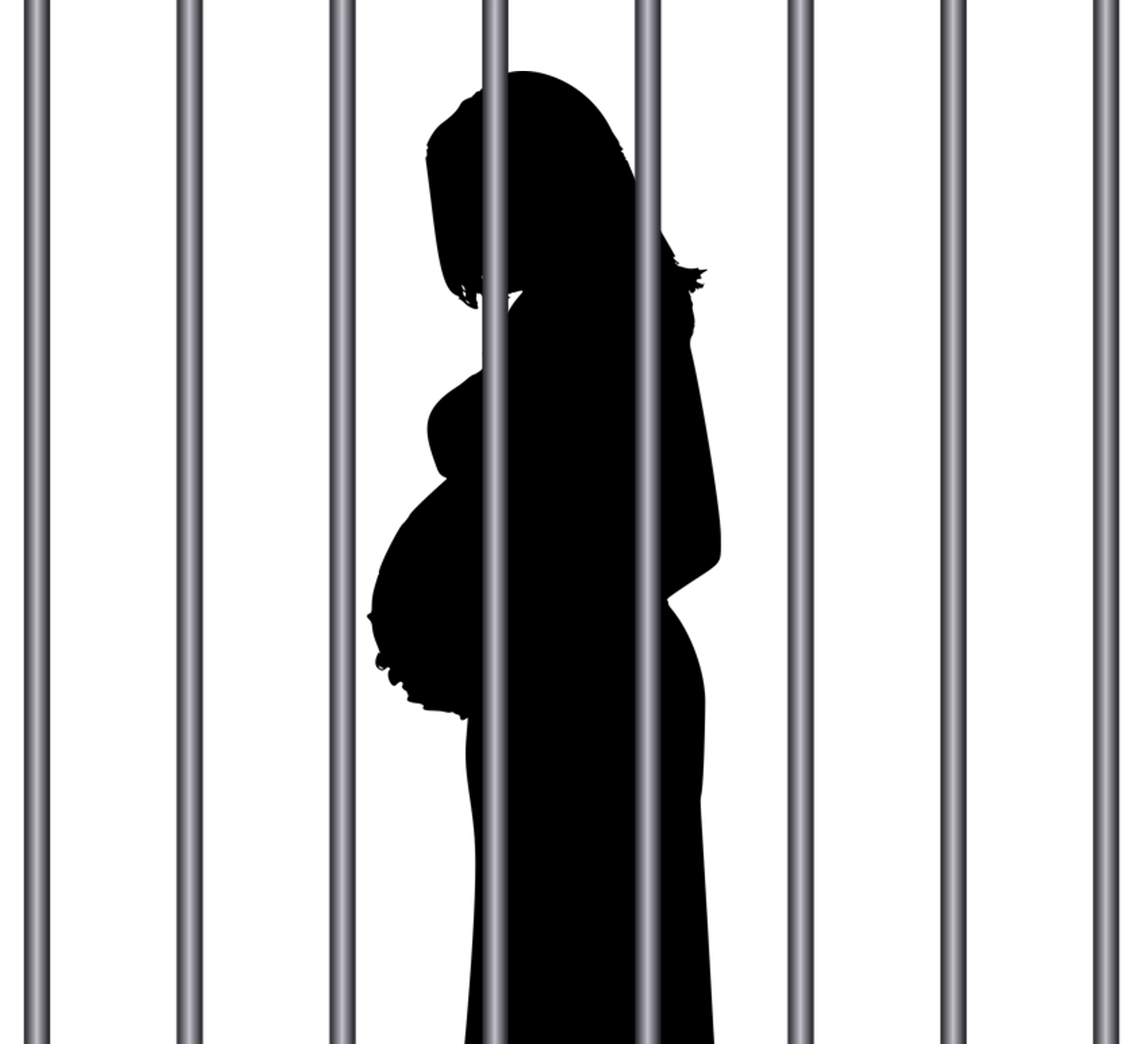 The Criminal Defense team at Kenny, Burns & McGill is very happy to announce that a new mother has been successfully freed from prison after spending 14 months behind bars. Instead of spending years in jail, she will be able to go home and raise her child.

Some people actively seek out trouble, and some people just seem to have terrible luck. Our client (who we’ll call Ms. Marissa Flores) was somewhere in the middle; she made a few bad choices, but also had a knack for being in the wrong place at the wrong time.

Several years ago, Ms. Flores fell in with a bad crowd. Before she knew it, she had been arrested, charged, and convicted of racketeering. Racketeering is a broad charge that may involve many other more specific state and federal crimes, but essentially, racketeering refers to participating in a criminal enterprise. In this context, an “enterprise” is an organization created to make money, and may be as large and formal as a business or company, or as casual as a loose partnership of individuals. Ms. Flores’ group resembled the latter example, so she didn’t realize how serious her actions were until it was too late.

After being arrested for her connections to a criminal organization, Ms. Flores spent some time in prison and committed herself to getting her life back on track. Due to her good behavior she was eligible for supervised release, which meant she could leave the jail as long as she abided by many strict rules. These rules vary from case to case, but frequently include conditions such as not possessing a firearm, not having any interaction with people who are participating in criminal activities, being required to find a job and stay employed, and having to follow any other directives the supervising officer may give. As with all forms of probationary release, breaking any of those rules could invoke the harsh consequence of being sent back to prison.

Ms. Flores had no intention of going back to jail, so she went about her life while sticking to the conditions of her release as best she could. She reconnected with her family and loved ones, found a new job, and was very excited to learn that she had become pregnant. Life was looking up for Ms. Flores… but unfortunately, her luck soon took an awful turn.

While riding around Philly with three friends, the driver was pulled over for a minor traffic infraction. The driver smartly informed the officer that there were two firearms within the vehicle. Tragically, however, even just being in the vehicle with the weapons meant that Ms. Flores had violated one of her conditions of supervised release, and she was quickly arrested once again.

Ms. Flores spent months in a Philadelphia area prison, bouncing between public defenders and private lawyers who didn’t know how to help her. She was imprisoned for so long that Ms. Flores actually gave birth while incarcerated. This situation is so tremendously difficult that it borders on unimaginable for people who have no experience with it; certainly, these are not the circumstances under which any expecting parent would hope to bring their child into the world.

Even worse, in all but a few experimental facilities, United States prisons generally mandate that newborn infants be removed from their mothers almost immediately – usually within 48 to 72 hours after birth. As any parent or person who has been around babies can imagine, this is unbelievably traumatic for both the infant and the new mother.

Ms. Flores was fortunate enough to have local family who were able to care for her child, so the infant did not have to be deposited into the foster care system. Of course, being forcibly separated from her baby only made Ms. Flores even more desperate to regain her freedom. Frustrated by slow and unproductive legal counsel, Ms. Flores turned to the highly trusted Kenny, Burns & McGill law firm for help.

As quickly as he was hired, Criminal Defense Lawyer Thomas D. Kenny and his team started looking deep into the details of this case. Guided by his decades of criminal justice experience, Mr. Kenny soon realized that full disclosure of his client’s predicament would be the most promising path to a good outcome. Where a more novice counsellor may have attempted some legal cleverness to try to dodge the charges – which could easily land the defendant a guilty verdict if the gamble doesn’t pay off – Attorney Kenny chose to present the entirety of Ms. Flores’ hardships to the judge. He put it all on the table; Mr. Kenny and the judge discussed Ms. Flores’ newborn baby, her family history, her genuine attempt to clean up her act, and all the good things Ms. Flores was trying to do with her life.

After Attorney Kenny laid out his case, the District Attorney asked the judge to give Ms. Flores 4½ years in prison. If the judge agreed, this would mean that Ms. Flores could actually be in prison for up to 9 years – 4½ years for the gun crime itself, and another 4½ years for the probation violation. Wonderfully, the judge fully agreed with Attorney Kenny’s reasoning, and decided to award Ms. Flores credit for time served; this means that the time she had already spent in prison was counted as her punishment, instead of adding more time on top of that. The judge lifted Ms. Flores’ detainers, and she is now at home rebuilding her family.

This is an incredible result for this new mother, her young child, and our community. Parents and children should never be separated when other options exist, and thanks to the hard work and experience of the criminal defense team at Kenny, Burns & McGill, another option was found this time.

If you or a loved one are ever in trouble with the law, don’t hesitate to get a good lawyer – text or call the talented criminal defense lawyers at Kenny, Burns & McGill today! (215) 423-5500