Some criminal cases, such as traffic offenses and other minor infractions, are only heard at the Magisterial District Court level (or the Municipal Court level in Philadelphia) and do not proceed to the Court of Common Pleas unless they are appealed by the defendant or the District Attorney. 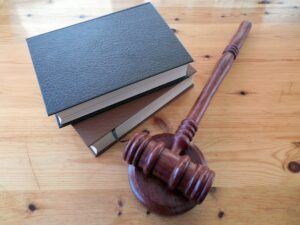 Frankford is a neighborhood located in the Northeast section of Philadelphia about six miles Northeast of Center City. Frankford is bordered by Bridesburg, Kensington, Juniata, Oxford Circle, Summerdale, and Wissinoming. Frankford was established as a village by the Quakers in 1682 in an area that was already occupied by Swedes and Germans.