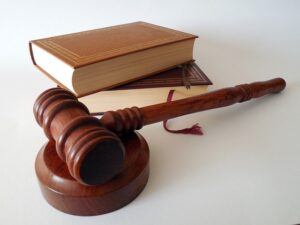 Some criminal cases, such as traffic offenses and other minor infractions, are only heard at the Magisterial District Court level (or the Municipal Court level in Philadelphia) and do not proceed to the Court of Common Pleas unless they are appealed by the defendant or the District Attorney.

Kensington is a neighborhood in Philadelphia that is between the Lower Northeast section of Philly and North Philadelphia. Kensington is not the same as the former Kensington District which is now commonly referred to as Fishtown. Kensington has no official designation which means that its boundaries may vary between sources and over time. Kensington is known for its large working-class Irish Catholic community. Kensington is home and birthplace to the Irish Mob or K&A Gang.