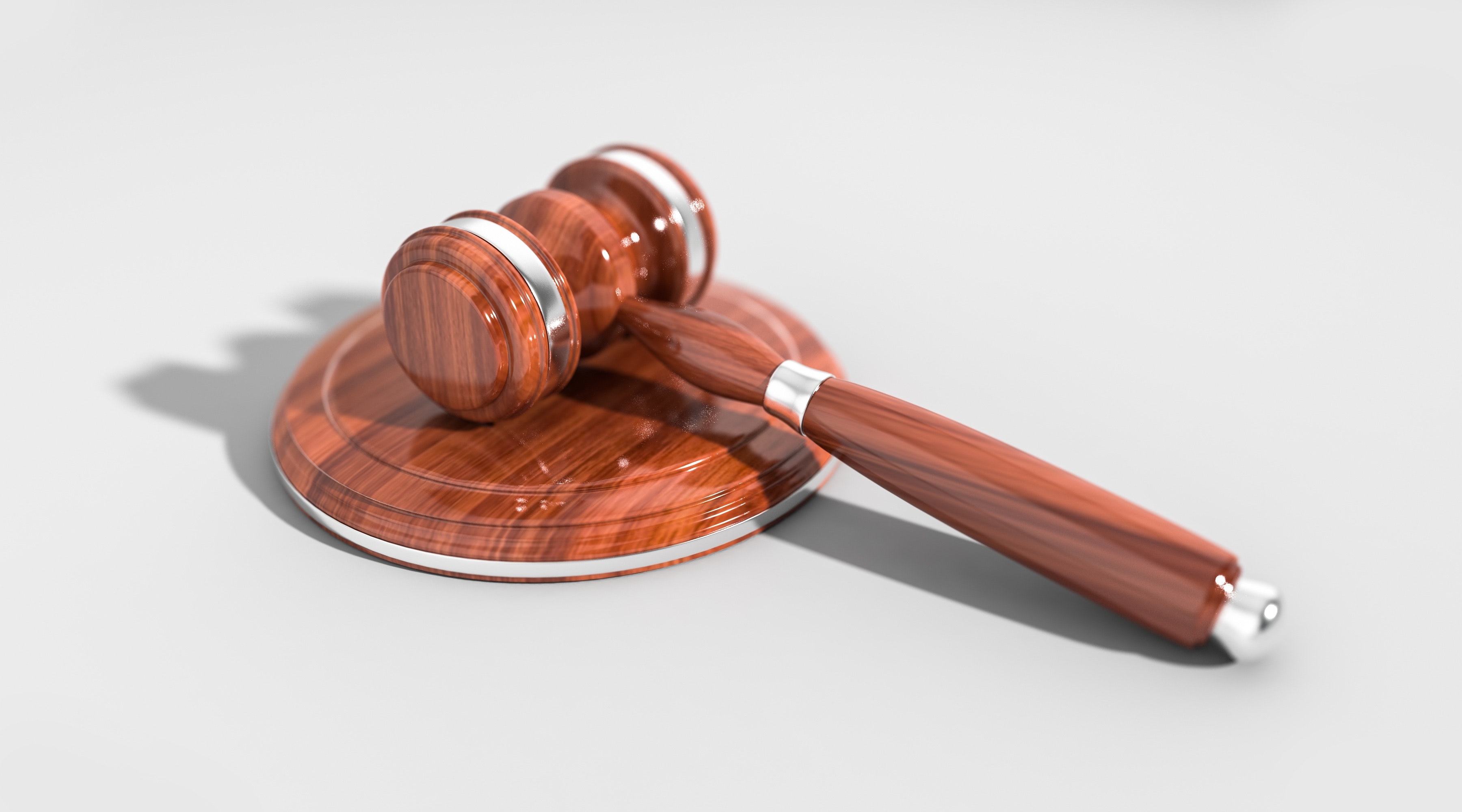 The Office of the Chief Administrative Hearing Officer (OCAHO) published a precedent decision in United States v. Rubio-Reyes, 14 OCAHO no. 1349a (2020). Both the Government and Respondent filed cross-motions for summary decision. The Administrative Law Judge (ALJ) granted the motions in favor of the Government, finding Respondent liable for one count of violating 8 U.S.C. § 1324c(a)(2) for knowingly using a fraudulent Social Security card and a fraudulent Lawful Permanent Resident Card. Respondent argued that the fraudulent documents, which the Government seized during a search of Respondent’s home, should be suppressed because they were the product of an unlawful search. The ALJ found that, even if the documents recovered from Respondent’s residence were not considered, the Government demonstrated that there was no genuine issue of material fact as to Respondent’s liability. Moreover, the ALJ found that the evidence that the Government submitted, which was collected before the allegedly unlawful search, satisfied its burden of proving Respondent’s liability. Accordingly, the ALJ held that it would not address whether the exclusionary rule applies to OCAHO proceedings in this case. The ALJ also found that, as a matter of law, an individual that is unauthorized to work in the United States who knowingly presents fraudulent documents in order to obtain employment at a private company does so with the purpose of satisfying a requirement of the Immigration and Nationality Act (INA). Furthermore, although the Government requested a penalty of $461 for one violation of § 1324c, the Court imposed a higher penalty of $922 because two fraudulent documents were the subject of the violation. The Court reasoned that the plain language of § 1324c(3) mandates an individual found in violation of § 1324c to pay a civil money penalty “for each document that is the subject of a violation.” Since Respondent used both a fraudulent Social Security card and a fraudulent Lawful Permanent Resident card in this case, Respondent was required to pay a penalty of $461 for each document.

The Office of the Chief Administrative Hearing Officer (OCAHO) published a precedent decision in Woods v. Philips North America, LLC, 14 OCAHO no. 1371 (2020).  The Administrative Law Judge (ALJ) granted Respondent’s motion for enlargement of time, allowing it to file its answer and amended motion to dismiss, and discharged the entry of default.  The ALJ found that Respondent demonstrated good cause for its failure to timely submit its answer and response to the ALJ’s Notice of Entry of Default.  Specifically, the ALJ pointed to a sworn declaration from Respondent’s senior legal counsel attesting to its significant operational disruptions due to the current pandemic, including in the receipt and distribution of incoming mail relating to this case.  The ALJ further found that nothing in the record demonstrated that Respondent failed to timely answer the complaint due to a willful disregard or disrespect for the legal process.  Since Complainant did not move for an entry of default and did not allege that it would suffer any harm if the ALJ allowed Respondent additional time to respond to the claim, the ALJ found that there was no showing that Complainant would be prejudiced by the late filings.  The ALJ also noted that Respondent denied the central allegations of the complaint and presented meritorious defenses in its answer and amended motion to dismiss.