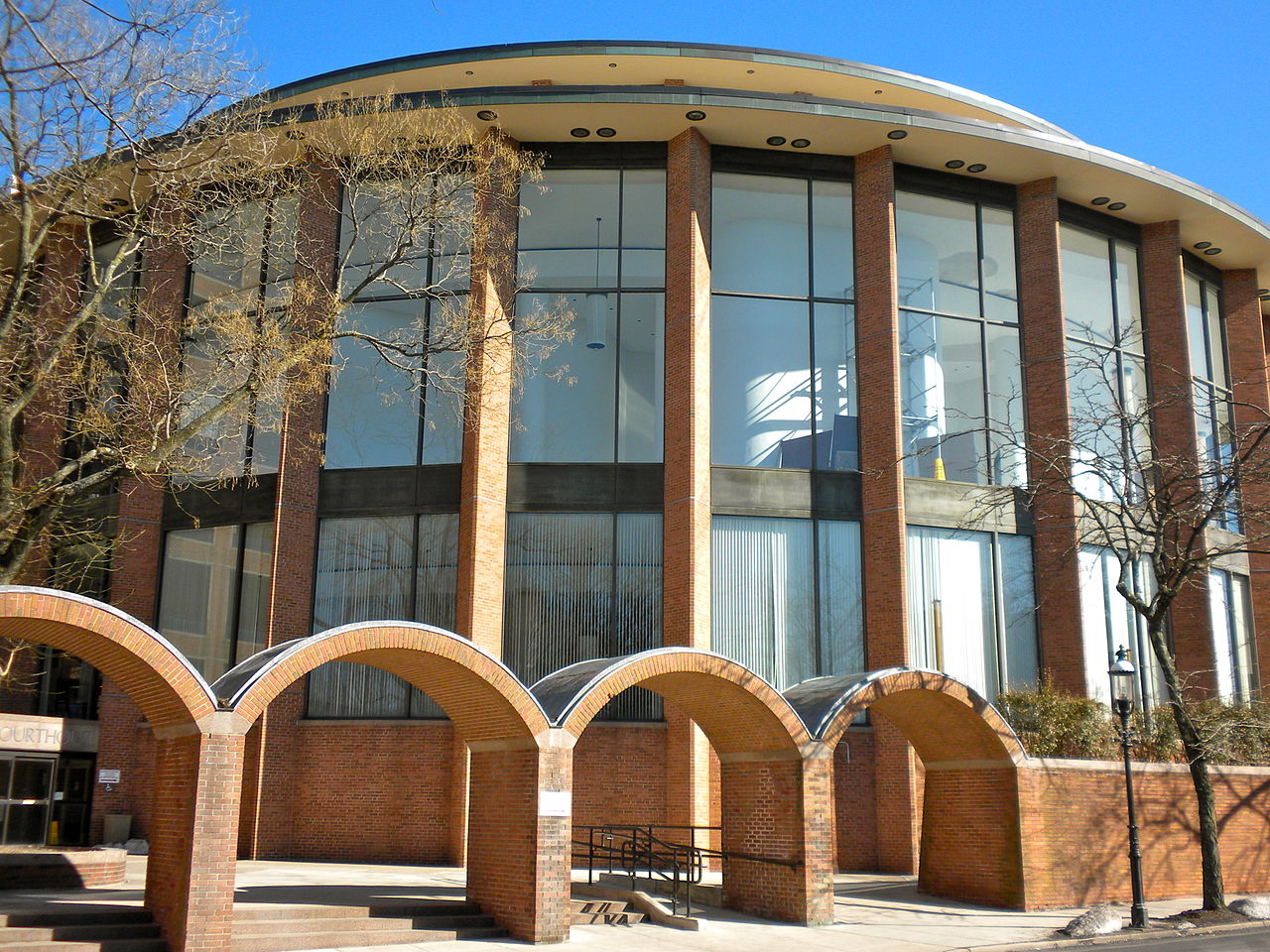 Another client is back home with their family after Kenny, Burns & McGill successfully had their Bucks County Warrant removed. The client was being held in Philadelphia custody for various alleged violations of probation stemming from Philadelphia criminal cases.

The client and his family sought out an experienced criminal defense lawyer who could help him get the mysterious Bucks County warrant removed. The client hired the experienced team of lawyers at Kenny, Burns & McGill to help him in his plight.

Lawyer Thomas D. Kenny jumped into action. He filed a petition to set bail and lift the detainer up in Doylestown. After serving copies of the petition on the District Attorney’s office, Attorney Kenny secured a hearing before a Common Pleas Court Judge the very next day.

Fighting hard for his client, Attorney Kenny succeeded in having the warrant removed and further reclaim the client’s previous bail after it was forfeited. Now the client has no detainer and his family does not need to post any further money for new bail.

If someone you love is sitting in custody due to a detainer, you know how frustrating it can be to wait and wait for their next court date, especially during the pandemic. Courts are operating at limited capacity and prisons are not always outfitted for video hearings.

Some constitutional protections which were originally put in place to make sure that defendants are not held in custody for too long have been temporarily suspended, and people waiting in jail for their next court date have been forced to just keep sitting.

Never hesitate to contact an experienced criminal defense firm when your freedoms are on the line. Kenny, Burns & McGill will fight to have a Bucks County warrant removed or a Philadelphia detainer lifted. We will take a Lancaster County case to trial or handle multiple Montgomery County probation and parole violations.

We wake up every morning ready to advocate for our clients. If you have a criminal defense matter that needs to be handled, call or text us now for a free consultation: (215) 423-5500.