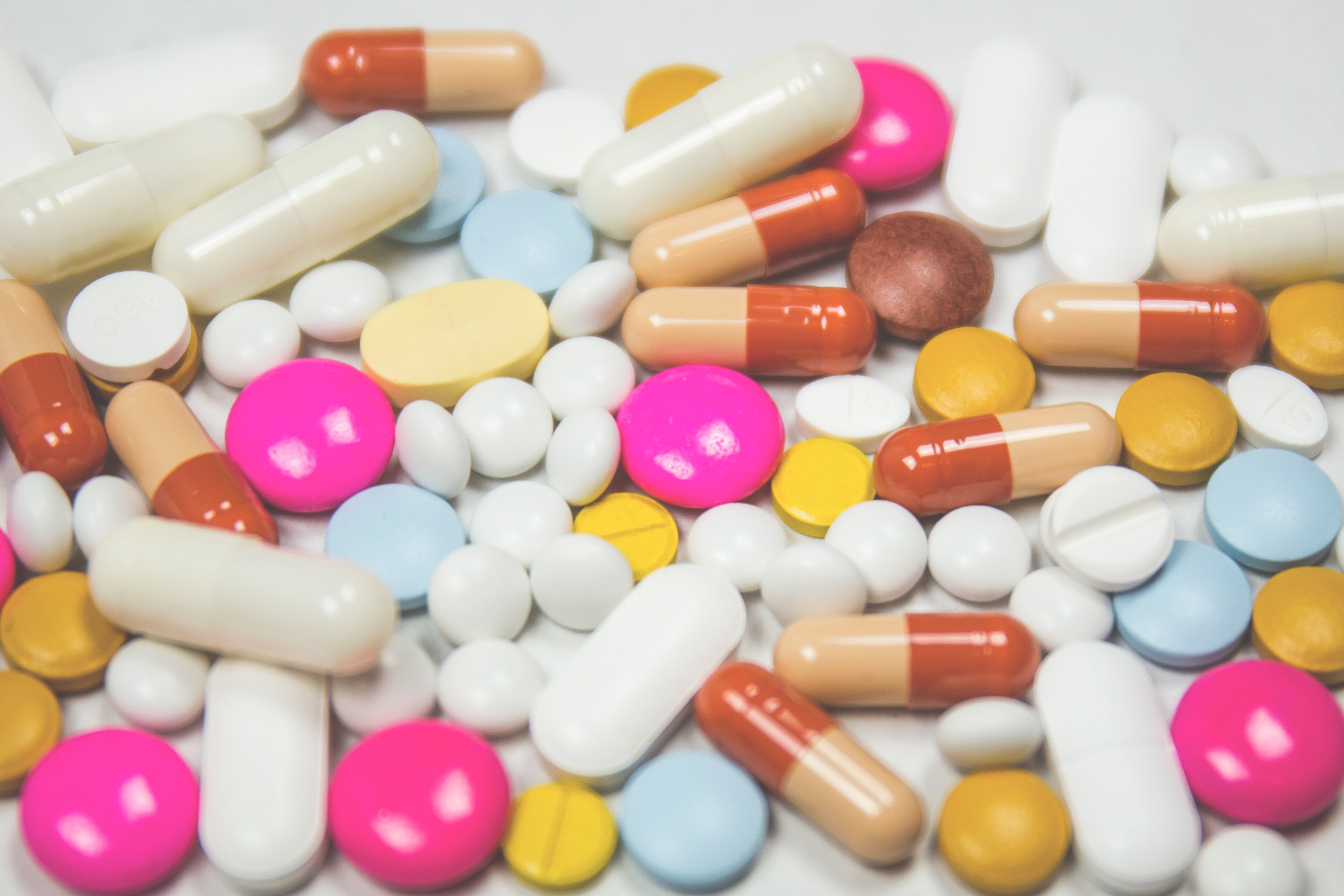 Charges withdrawn Bucks county. Client had a drug problem. Client was arrested with another person where Police claimed they were breaking into cars and stealing items. In addition, Client was also charged with drug possession.

(a)  Offense defined.–A person commits the offense of theft from a motor vehicle if he unlawfully takes or attempts to take possession of, carries away or exercises unlawful control over any movable property of another from a motor vehicle with the intent to deprive him thereof.

(1)  An offense under this section is:

(i)  a misdemeanor of the third degree if the amount involved was less than $50; or

(ii)  a misdemeanor of the second degree if the amount involved was $50 or more but less than $200; or

(iii)  a misdemeanor of the first degree if the amount involved was greater than $200. Charges withdrawn Bucks County

(2)  When the offense is a third or subsequent offense within a five-year period, regardless of the amount involved and regardless of the grading of the prior offenses, an offense under this section is a felony of the third degree. d.

Client decided to hire the criminal defense team at Kenny, Burns & McGill to fight for his rights. After careful investigation, criminal defense lawyer Thomas D. Kenny was able to obtain key information regarding the allegations in the affidavit of probable cause.

Following the investigation, Attorney Kenny was able to secure the withdraw of the criminal charges in the matter. Charges withdrawn Bucks County.