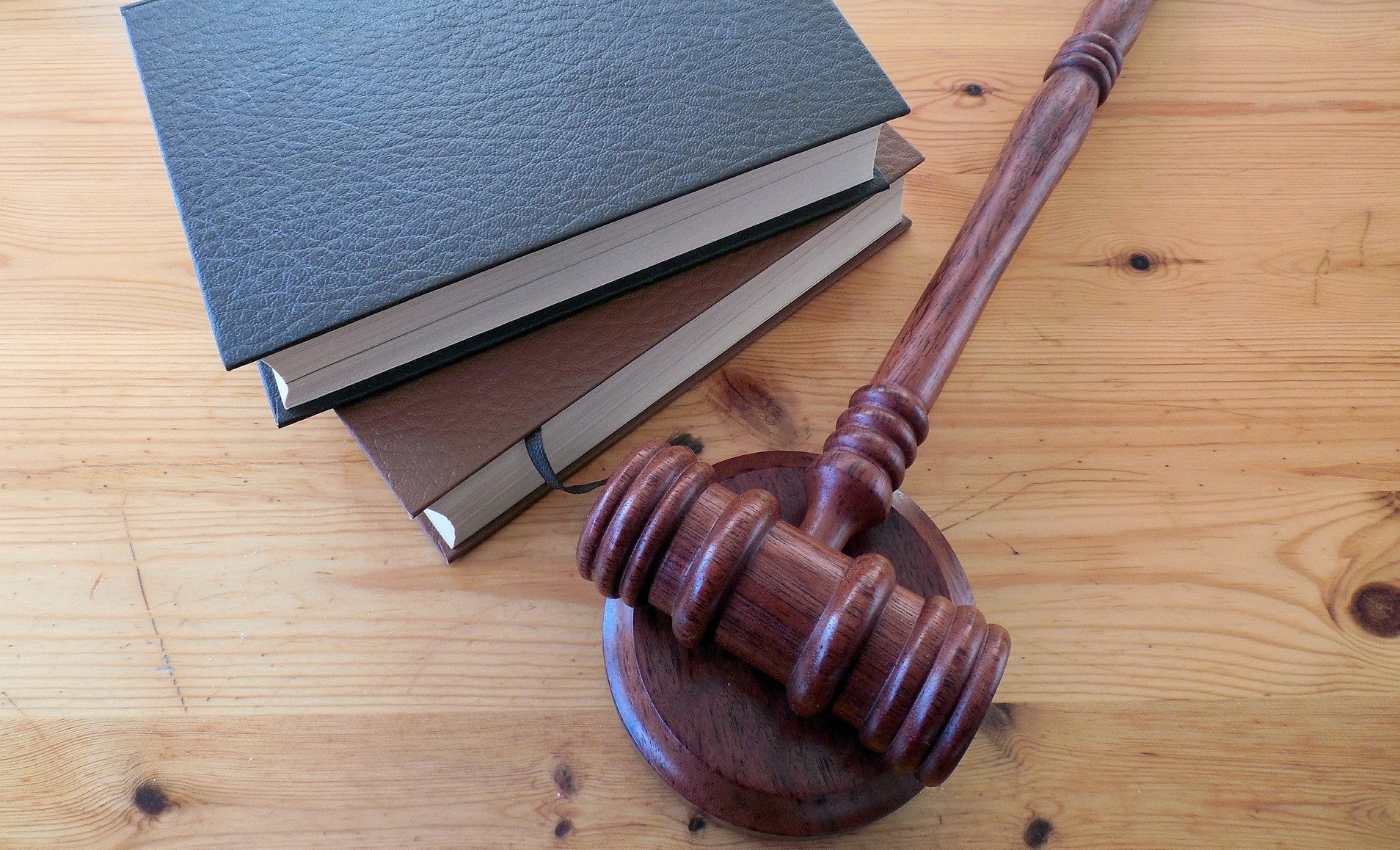 People are wrongly accused of crimes all the time; in one such recent case, the judge ultimately ruled the government’s claims of child abuse unfounded. After Kenny, Burns & McGill fought hard in and out of court, the child abuse claims against our client were dismissed.

Imagine the worst thing that can happen to a child: child abuse. Imagine two infant siblings found to have both of their legs broken. Child abuse. Now imagine being a grandparent and being wrongfully accused of that child abuse.

That is exactly the nightmare scenario recently lived by one of our clients. Our client, the grandmother of two beautiful children, went to the emergency room to learn that her two grandchildren had both suffered serious abuse and both toddlers had broken legs.

The doctors determined that the injuries were the result of child abuse. Our client left the hospital in a heartbreaking state of worry and fear.

To make matters worse, Children and Youth Services (CYS) and the Department of Human Services (DHS) suspected that this grandmother was somehow involved, and they named her a child abuser.

Grandmom hired the team at Kenny, Burns & McGill to fight these spurious charges. Criminal justice attorney Thomas Kenny went on the offensive and immediately opened an investigation into the matter. It turns out that the grandmother never spent any alone time with the children during her visit, according to other witness statements.

Armed with this information and vast amounts of background detail, Attorney Kenny went to court and fought for our client. At the conclusion of the hearing, Attorney Kenny requested an opportunity to brief the matter on the issues of law facing the Honorable Court.

The Court agreed, and appellate lawyer Eileen Burns started her job. Using the notes of testimony and her vast understanding of child abuse law in the Commonwealth of Pennsylvania, Attorney Burns drafted a brief advocating for our client.

The brief was extremely detailed (over 300 pages, including exhibits) and laid out a strong legal basis for why the Court must ultimately find the charges of child abuse unfounded and restore our client’s good name.

After much work by the Kenny, Burns & McGill team, the Court ruled in Grandmom’s favor, dismissing the claims of child abuse.