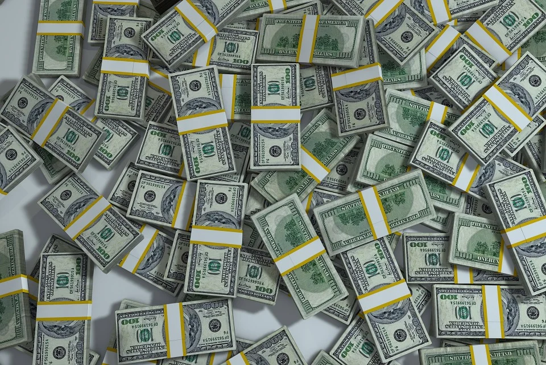 Kenny, Burns & McGill is pleased to announce a recent and successful motion to reduce a client’s bail by $25,000.

The team at Kenny, Burns & McGill frequently handles difficult cases, many of which include violent allegations. In the United States of America, everyone has a right to due process. We believe that each person deserves to be treated fairly and correctly by our justice system, regardless of the accusations or charges against that person.

Criminal Defense Attorney Thomas D. Kenny has decades of experience with tough criminal cases in Philadelphia, so he knew exactly what to do when hired by a man in a serious situation. The man was not from the area and had few ties to the local community, had been arrested, and had several major charges against him. These charges included Rape by Forcible Compulsion, Involuntary Deviate Sexual Intercourse by Forcible Compulsion, Sexual Assault, and Indecent Assault Without Consent.

Despite these charges, Mr. Kenny was determined to make sure that his client was treated fairly by the system. After poring over this client’s case, Attorney Kenny found that based on the charges, his bail was set higher than it should have been. It took a considerable amount of strenuous argument, but eventually the experienced Attorney Kenny was able to prove the merit of his claim; the judge approved the bail motion and reduced this client’s total bail by $25,000.