The Pressure Is Now On Oﬃce Landlords Too 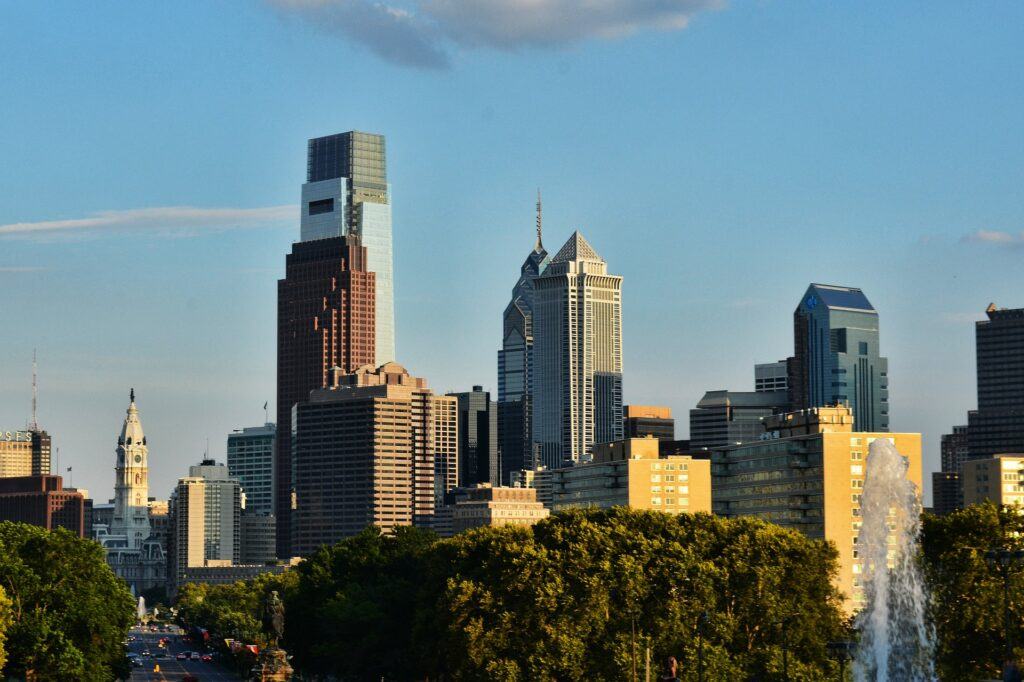 Since the beginning of April, 354 office and apartment mortgage payers have missed payments on $7.1B, the Wall Street Journal reports, citing Trepp data, which tracks
the underlying loans in mortgage bonds. That compares with $4.2B in missed payments in February and March for the same property types.

The pattern has played out before. Earlier in the pandemic, mortgages associated with hotels and retail properties started falling behind. In mid-April, retail CMBS loans not paid for the month stood at 9%, up from 1.7% in March, CNBC reported, also citing Trepp [email protected]@@

Retail properties were in trouble long before the pandemic, and hotels are the canary in the coal
mine when it comes to responding to the state of the economy. After a strong 2019, the hotel market wilted almost instantly in the face of the pandemic.

The future health of the office and multifamily markets now depends on the course of the economic recovery, which at this point doesn’t look good. In a joint appearance on Capitol Hill on Tuesday, Treasury Secretary Steven Mnuchin and Federal Reserve Chair Jerome Powell warned of more job losses in the coming months.

Also on Tuesday, the Congressional Budget Office forecast that gross domestic product would contract by 11% in the second quarter and that unemployment will hit 15%.

Thus it isn’t clear whether office space will be back in demand any time soon, even if the pandemic eases. Speaking at a recent Bisnow webinar, Knotel CEO Amol Sarva predicted office occupancy will permanently hover around 60%.

Now that about a third of U.S. office workers are working at home, it is possible that workers and their employers will decide they like it that way, at least part of the time, after the pandemic is over.

By contrast, Transwestern New York co-founder and partner Lindsay Ornstein disagreed during the same webinar, saying that people will eventually feel safe enough to return to the office and that occupancy rates will rise again.

“If I’m going to have vintage May 2020 on my books, I want to be able to demonstrate to my investors that I got an exceptionally good deal,” Hewlett said.