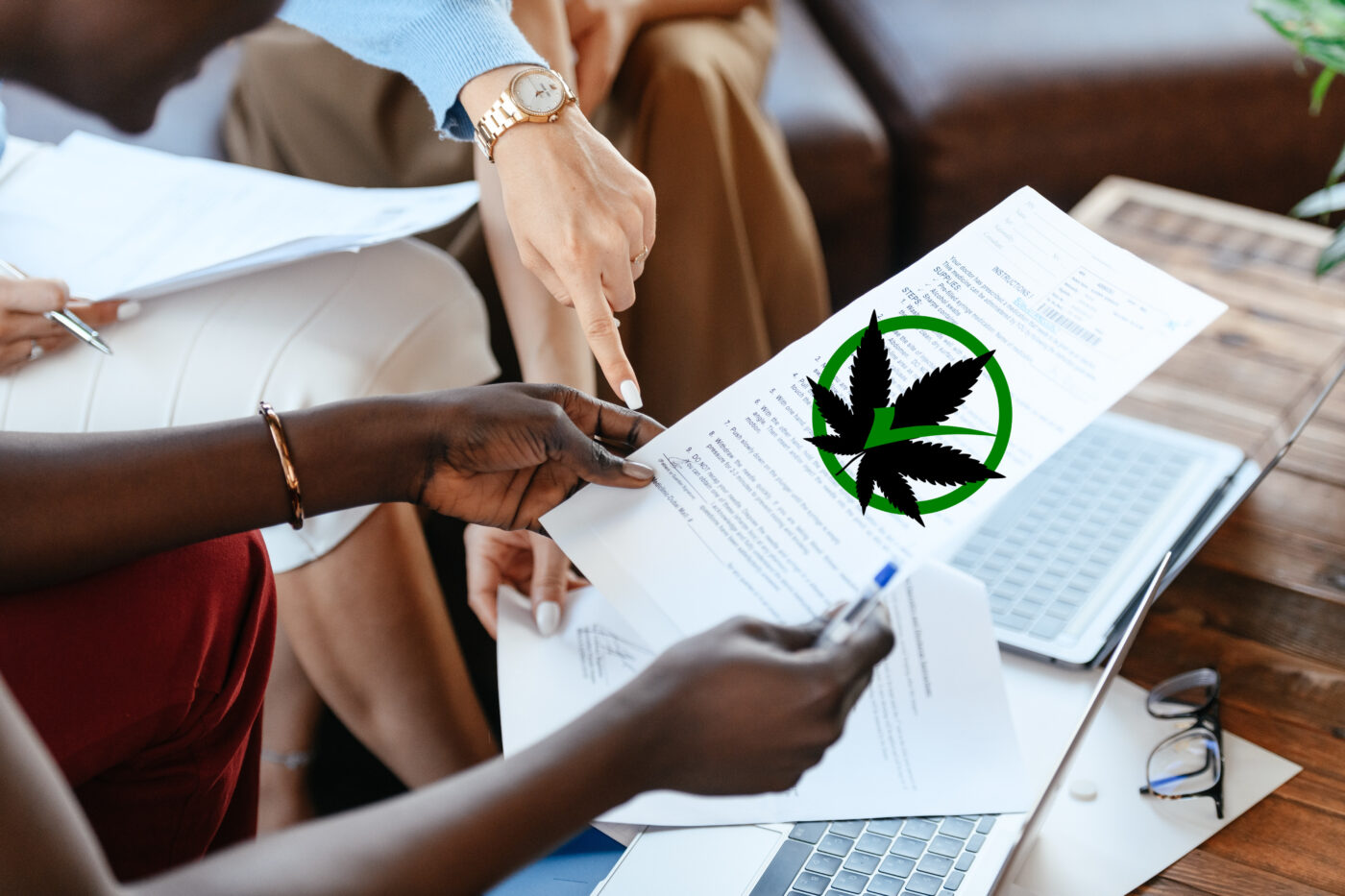 Pre-employment drug tests can be a significant hurdle to getting a job, particularly for medical marijuana patients. Fortunately for them, Philadelphia Mayor Jim Kenney has signed bill No. 200625 into law, which will make it illegal for most employers to force potential employees to undergo drug testing for marijuana. This law will also apply to labor organizations and employment agencies, and will go into effect January 1, 2022.

A somewhat well-known quirk of marijuana is the fact that it remains in the body for some time after use, even after its psychoactive effects have worn off. This means that THC, the mind-altering part of marijuana, can be detected for weeks or even months after someone uses it.

Unlike tests for blood-alcohol content (which can show an individual’s current level of intoxication) tests for marijuana can only determine whether someone has used marijuana semi-recently. At the hearing for this bill, the National Organization for the Reform of Marijuana Laws stated that “[t]here’s no evidence to support the claim that those who consume cannabis in the privacy of their own home away from the job pose a unique workforce safety risk or threat.”

There are several exceptions built into this new Philadelphia law, meaning that some job types will still require marijuana screening. These are mostly positions where intoxication could threaten the health of other employees or members of the public. Jobs included in these exceptions are law enforcement, positions that require a driver’s license, and positions that involve caring for or looking after vulnerable people, such as children or medical patients.

Ending unnecessary marijuana testing is the most recent step in a long journey to relax marijuana restrictions. It is consistent with the decisions of some nearby states, such as New York and New Jersey, both of which legalized the recreational use of marijuana this year.

While banning pre-employment drug tests for marijuana is a way to reduce employment and legal issues for Philadelphia residents, the drug remains illegal for recreational use throughout Pennsylvania. Buying, selling, and distributing marijuana is also illegal, and thousands of people are arrested each year for weed dealing.

If you or someone you know has been arrested or charged with selling or possessing marijuana or other drugs, it is important to have a strong criminal defense team on your side. The criminal defense lawyers at Kenny, Burns & McGill have successfully defended against all types of drug dealing charges, ranging from simple possession to large-scale federal drug trafficking.

If you get busted for weed, it’s a strong lawyer that you need!