Victory for Father Arrested After Calling Cops on Trespassers 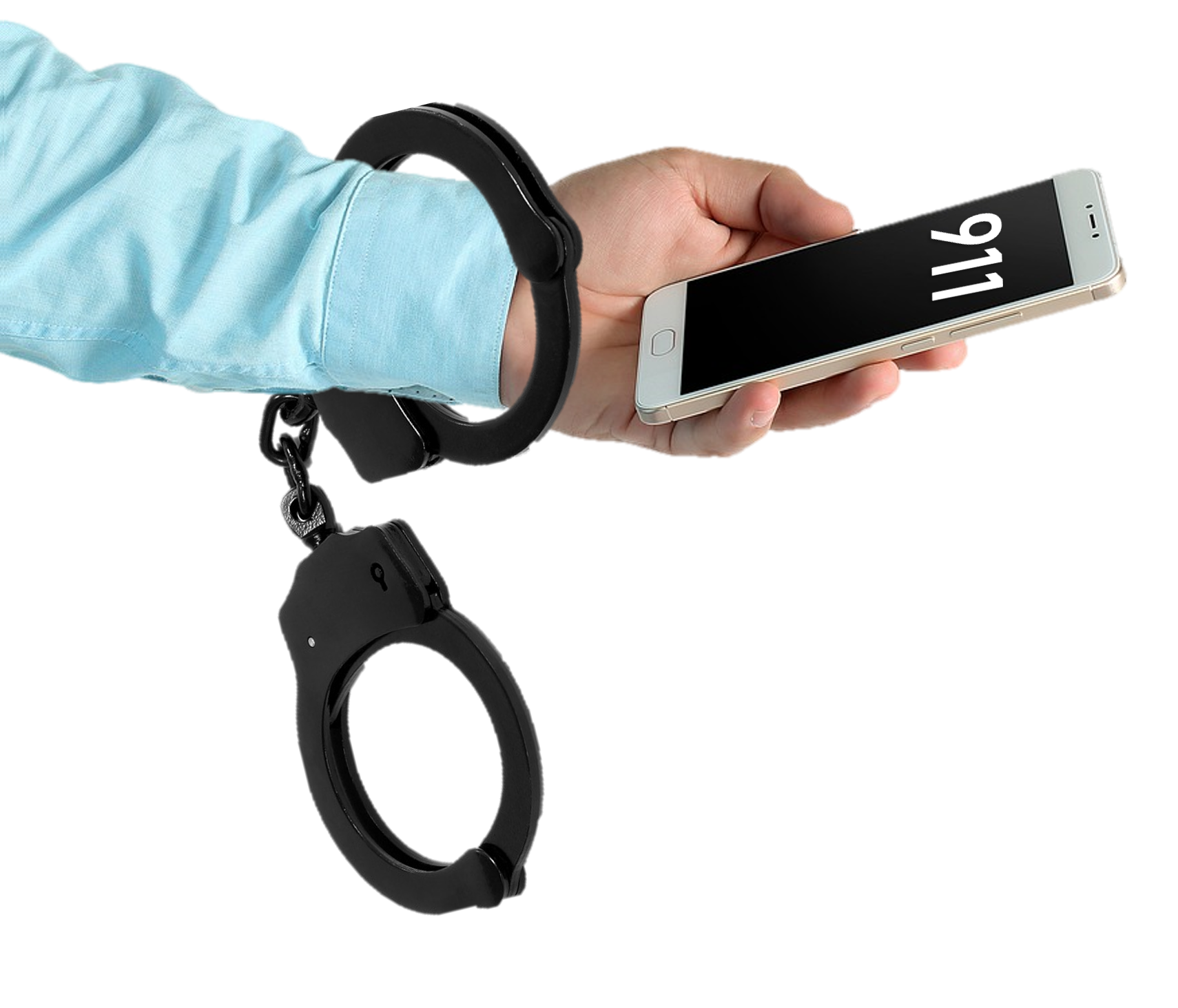 While we’d like to believe that the police are infallible, the truth is that they are human, and they can easily respond to situations in unhelpful or inappropriate ways.

A hardworking father and librarian recently experienced this first-hand, after a call to the police to protect his family from trespassers ended in his own arrest. Up until a few months ago, this family-oriented man was living happily in New Jersey, with a wonderful social worker wife and two great teenagers.

Their first piece of bad luck came in the form of a letter from the landlord: the building they were renting was to be sold, and even though it was right before the holidays, the family only had 30 days to pack up their lives and get out. This short notice limited their options, but they decided to take an exciting plunge and move to Philadelphia.

Like many other people, this family was attracted by the allure of the big city and dreamed of setting down new roots; they purchased a new construction in the New Kensington neighborhood and began settling in nicely. Though the holiday season made the move even more stressful, the family took it in stride, deciding to celebrate the season with an act of charity like they used to do back home in New Jersey. After buying a huge load of food and cooking up a wonderful turkey dinner with all the fixings, they took the meals over to the elevated train tracks and set up a distribution table. Many houseless people and addicts frequent the “el” tracks in Kensington near Lehigh Avenue, and the family aimed to brighten their holidays with a hot, home-cooked meal – truly a warm gesture of humanity.

Unfortunately, what would have been a wholesome holiday event in New Jersey didn’t translate perfectly to the big city, and the saying “no good deed goes unpunished” rang true. The family’s second bit of bad luck followed them home from the tracks, taking the form of two of the area’s more notorious regulars. A period of harassment and terror for the family quickly ensued. The two strangers took the small generosity they had been shown and ran with it, first taking up residence near the family’s house, then helping themselves to the utilities. They became bolder, using the family’s carport as an open-air toilet and even threatening the mother and teenage daughter with violence.

This threat was what finally caused the father to call the police, which led to the third and final piece of bad luck: his arrest.

Despite having completely cleaned his life up since his youth, it turned out he had an old drug delivery conviction from over 20 years ago. This increased the severity of some of the charges, and the Philadelphia Police Department threw the book at this father.

He was charged with multiple violations of Title 18, including: section 6106, possession of firearms without a license; section 6108, possession of a firearm on the streets of Philadelphia; section 907, possession of an instrument of crime; section 2706, making terroristic threats; section 2701, simple assault; section 5105, obstructing the administration of law or other governmental function; section 2705, recklessly endangering another person; and section 4910, tampering with or fabricating physical evidence.

Thankfully, the family’s luck changed when the wife went directly to the offices of Kenny, Burns & McGill. There, she hired the trusted and true Philadelphia Criminal Defense Lawyer Thomas D. Kenny to fight for her husband, her family, and the truth. Attorney Kenny sprang into action, securing an early win at the bail hearing.

While the DA initially wanted to hold this client on a $1,000,000 bail, Criminal Defense Attorney Kenny was able to fight back and lower the bail to a more reasonable $250,000. The client’s wife was able to post the required 10% of this smaller bail, allowing the client to return home and reunite with his family. On January 21, 2022, Attorney Kenny successfully convinced the Court to dismiss all charges related to this criminal transcript.

This is a wonderful victory for some honest people with honest values, and the whole family will be able to begin putting this ordeal behind them.

Run-ins with the police can get complicated quickly, and it takes someone deeply experienced with the intricacies of the law to get the best outcome. If you are in trouble, call the talented lawyers at Kenny, Burns & McGill today!