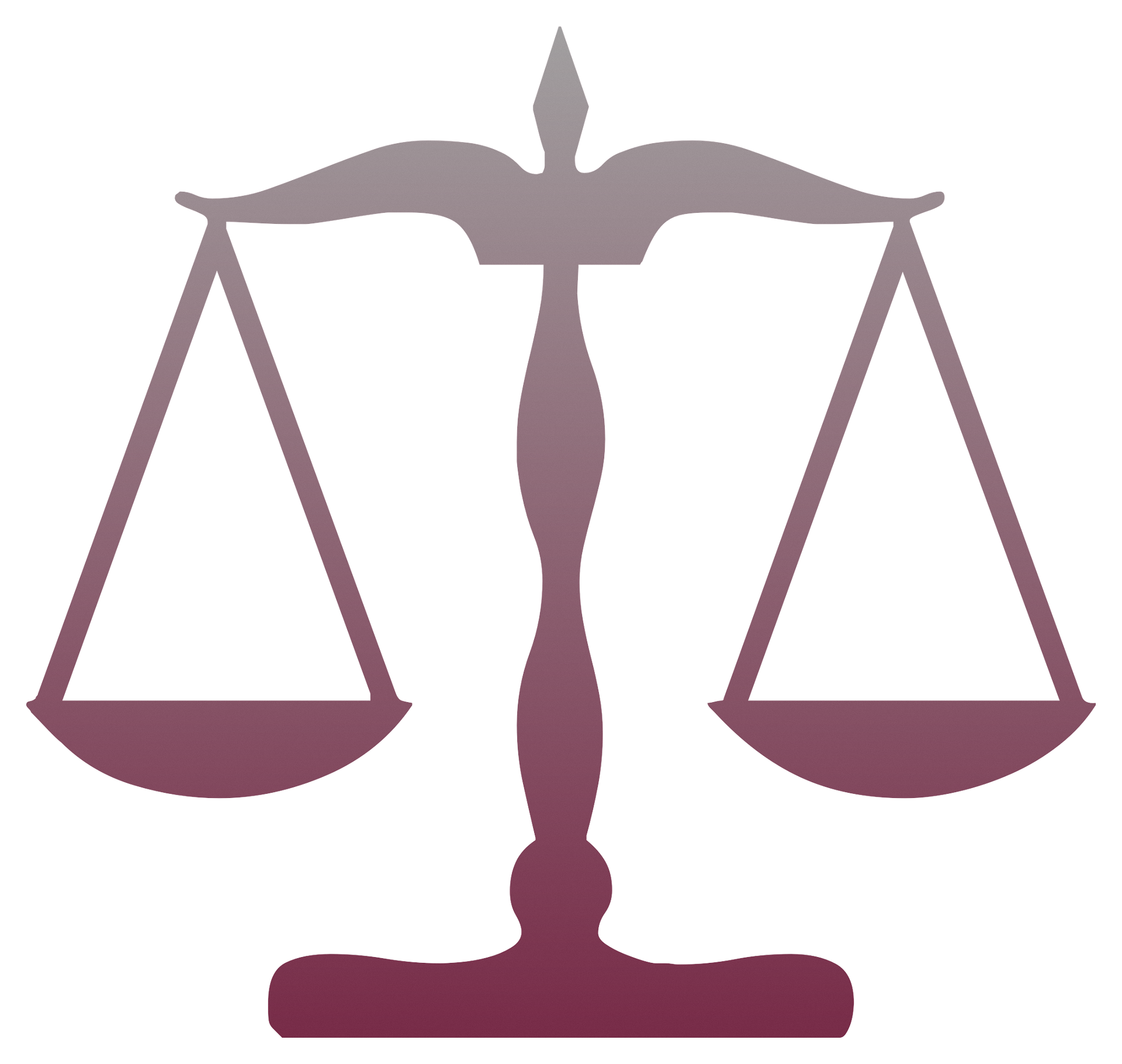 Federal Criminal Defense success. Client has previously served over a ten year sentence for dealing with weapons and drug trafficking. Finally, Client is able to get out of prison on supervised release. That means that the client must obey all rules and regulations by the United States Probation Department. Rules include showing up for meetings, passing drug screenings, reporting your whereabouts, and most importantly not getting into any more criminal activity.

Client was being charged with all of the above offenses. Failing over 8 drug tests, failing to report to meetings, getting new state charges for drugs while being in the presence of others who had a gun, and not reporting address changes among other smaller technical violations.

The Court issued a warrant and client was held in the Federal Detention Center on Arch street in Philadelphia. Client had two other lawyers who both failed at representing his interests and fighting for justice. Finally, the client hired Federal Criminal Defense Lawyer Thomas D. Kenny, of Kenny, Burns and McGill to tell his side of the story.

Even getting to a hearing was a chore. The matter had been listed many times before but due to sickness and a bomb threat the matter kept getting continued. The Court was going to scheduled the matter over to June, but Federal Criminal Defense Lawyer Kenny objected and was able to secure the earlier date. Client was facing a standard range of sentence of 30-37 months and much more if the Federal Judge decided to make the multiple violations consecutive to each other putting the client in jeopardy of facing many multiple years of federal prison.

Kenny was able to secure a time served sentence for client and client was elated and was able to go back to his family. Federal Criminal Defense success.