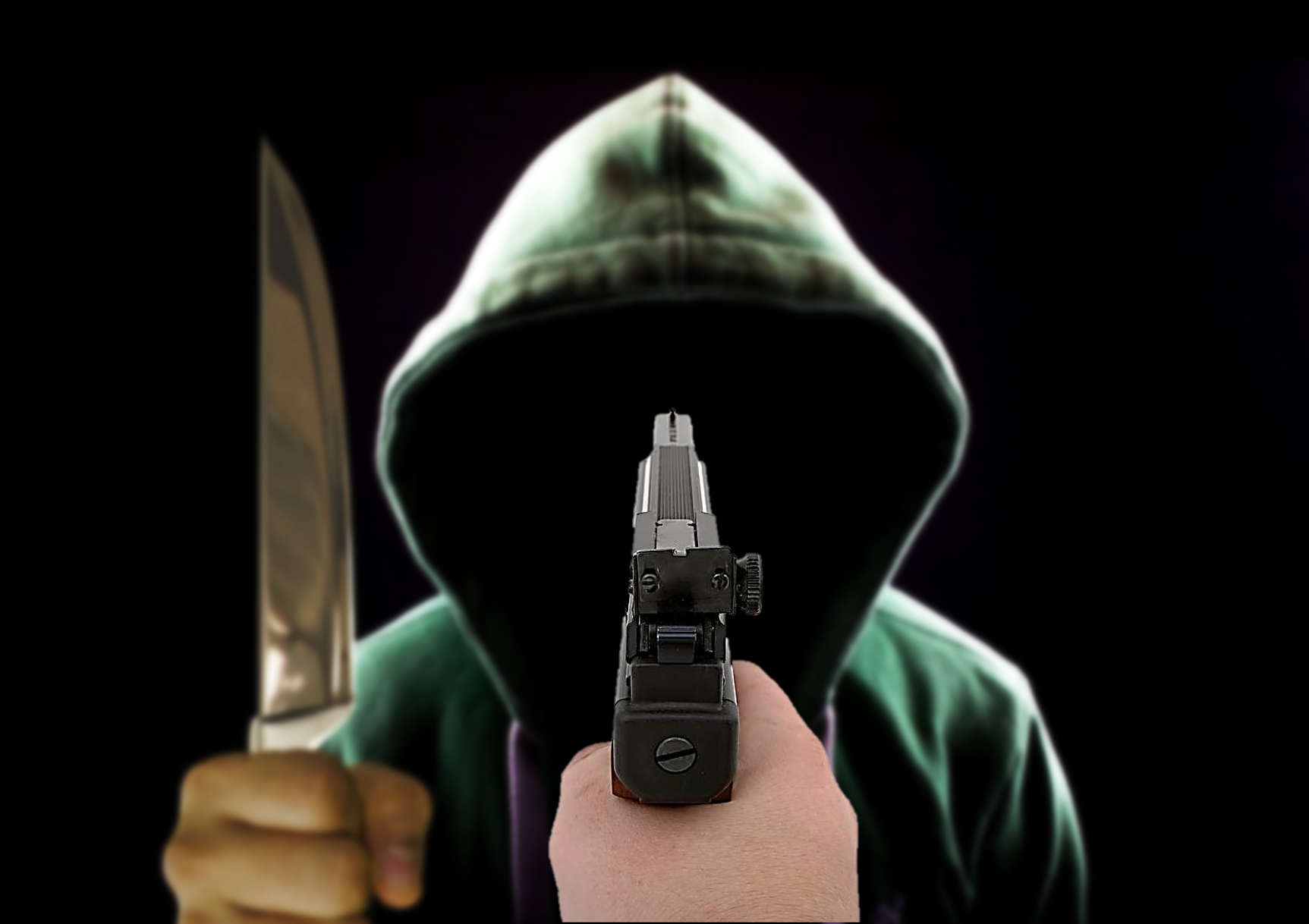 The criminal defense team at Kenny, Burns & McGill is incredibly pleased to announce that a client who acted in self-defense (but charged with murder as a result) has been granted house arrest and will return home to her family.

A woman who we’ll call Mrs. Janet Winslow is in many ways your typical Philadelphia mother, with a loving family and a license to legally carry a firearm. As a mom to three kids, Mrs. Winslow knows that sometimes you must do what needs to be done, no matter how uncomfortable or unpleasant, whether that’s staying up all night with a sick baby or spending hours helping with algebra homework. When Mrs. Winslow’s husband’s epilepsy got worse and he was forced to retire, there was never any question of who would take care of him; Mrs. Winslow simply shifted her schedule around and did what she needed to do.

Of course, being a full-time caregiver and mom is exhausting at the best of times, even without additional stressors like a pandemic and perpetually increasing bills. So, when Mrs. Winslow’s birthday came around, her family rallied together and told her to take the weekend off. Overjoyed at this rare opportunity to relax and have some time for herself, Mrs. Winslow called up a few friends and headed into the city.

After an evening of food, drinks, and laughs, Mrs. Winslow was feeling refreshed and happy. On the way back to her car with her friends, however, this peaceful mood was quickly shattered.

A person sprinted up to Mrs. Winslow as she was getting into her vehicle and attacked her, knocking her to the ground. The assailant began to kick and pummel the dazed Mrs. Winslow, as her friends tried to get back out of the car and help her. Watching from the ground as the attacker prepared to launch an assault on her friends, Mrs. Winslow saw that something needed to be done. She did the only thing she could; she pulled her handgun from its holster and fired, shooting her attacker.

In many cases like this one, even if it seems to be a clear-cut situation of self-defense, the shooter can still be arrested and charged with homicide. Fortunately, Mrs. Winslow’s knack for quick thinking meant that the first thing she did was hire an experienced homicide attorney. She chose to go with the talented criminal justice team at Kenny, Burns & McGill, and Homicide Lawyer Thomas D. Kenny immediately jumped into the case to help his client.

Mrs. Winslow was initially being held on $750,000 secured bail. This meant that she would be held in prison for weeks or months until her court date, unless she could post 10% of that sum, or $75,000, to the Court. Mr. Kenny’s team filed a motion to release his client on house arrest and made persuasive arguments that the secured bail was unnecessary because Mrs. Winslow would not try to run from justice and was not a danger to her community. The judge agreed with Mr. Kenny’s arguments and granted the Motion for Bail Modification, converting the bail to unsecured (meaning no money necessary to post) and the client will be released on house arrest pending trial.

This is a wonderful outcome for both our client and her family. Most people who are charged with homicide are not given even the possibility of bail, much less allowed to go home on house arrest. With this result, Mrs. Winslow will be able to keep taking care of her family, as well as fight the rest of her case from home rather than from behind bars. Having an experienced homicide attorney on your side can make all the difference for you; if you or a loved one have had a run-in with the law, call the experienced criminal defense lawyers at Kenny, Burns & McGill today!  (215) 423-5500