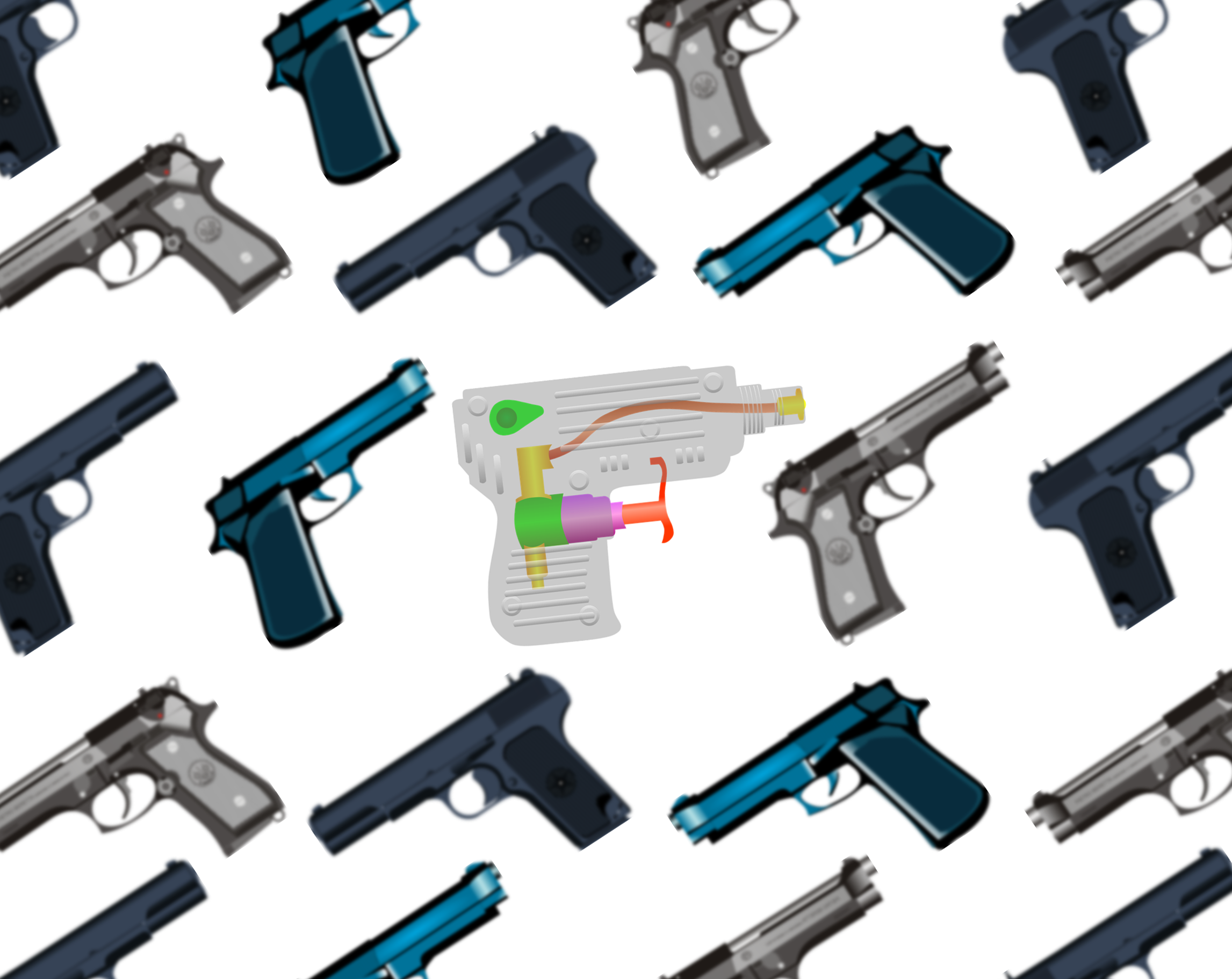 Not every case can end with all charges being dropped and the accused walking free, but Kenny, Burns & McGill are still happy to report that a man who made some mistakes in a tough situation is home on house arrest after 19 long months in jail.

Relationship conflicts lead to some of the trickiest cases our justice system has to deal with. The truth is hard to find when every person involved has their own interpretation of what happened, and tensions are often very high. Emotionally charged situations can cause people to make poor choices, as a man we’ll call Clark White experienced.

One evening nearly two years ago, Mr. White went looking for his wife. She had left the house without telling anyone where she was going hours earlier, leaving her children alone at home until Mr. White found them. Mr. White’s wife was a drug addict, and he suspected that she had snuck away due to a relapse. Despite this, Mr. White cared deeply for his wife – a situation anyone who has had a loved one struggle with addiction can empathize with – so he set out to find her and bring her to rehab.

Mr. White already had a previous felony conviction at the time of this story. He entered the fast-food restaurant where his wife was employed, and the primary piece of evidence in this case is the security camera footage from this establishment. That footage shows the following events: Mr. White approaches the cashier booth and asks the employee standing there if his wife is in the building; the cashier says that Mrs. White is not working right now; Mr. White reaches into a pocket and pulls out what appears to be a firearm; Mr. White “racks” the firearm, or pulls back the slide to load it; the cashier and Mr. White exchange a few more words; Mr. White leaves; the cashier calls the police. Around an hour later, Mr. White returns to the restaurant to look for his wife again, and is promptly arrested by the waiting officers. A BB gun is found on his person, and he is charged with being a felon in possession of a firearm.

Once in jail, Mr. White hires a cheap Criminal Defense Lawyer. Unfortunately, this lawyer is cheap because he is inexperienced, and has no idea how to help his client. After nearly a year and a half behind bars, Mr. White has had enough and fires his lawyer. This time he is determined to find someone worthwhile, so he makes the smart choice to hire the highly skilled Criminal Defense team at Kenny, Burns & McGill.

Unlike Mr. White’s previous legal counsellor, Gun Crime Lawyer Thomas D. Kenny knew exactly what to do for his client, and immediately got to work. Attorney Kenny used the connections he’s built over decades of being a Philadelphia Defense Lawyer to reach out to a retired Philly detective and bring him onto the case as a private investigator. To ensure that Mr. White’s charges were as accurate as possible, this investigator reviewed the security footage hundreds of times and from every possible angle. The detective was then able to decisively conclude that the BB gun found on Mr. White’s person at the time of his arrest was in fact the same weapon that was seen by the security camera.

Once he was certain that there were no weapons other than the BB gun involved in this case, Criminal Defense Attorney Tom Kenny dived into researching how BB guns and firearms are seen in the eyes of the law. This investigation took some time, as there are almost no previous legal cases that discuss the distinction between a BB gun and a more typical firearm that uses bullets. But Attorney Kenny was undaunted by this, and eventually found what he was looking for; Commonwealth of Pennsylvania v. Lowary1, a 1975 case from the Pennsylvania Supreme Court.

Even though the District Attorney would not allow Mr. White’s charge of “felon in possession of a firearm” to be overturned, Attorney Kenny was not done fighting for his client. Criminal Defense Lawyer Kenny filed a bail motion on behalf of Mr. White, and the judge granted it! Mr. White was released from jail, and is now serving a portion of the remainder of his sentence on house arrest at his mother’s home.

The American criminal justice system is vast, complicated, and deeply nuanced. If you or a loved one have been arrested, you’ll want people on your side who are thoroughly familiar with the intricacies of the law. When you need a Criminal Defense Lawyer, you need the best Criminal Defense Lawyer; call the talented team at Kenny, Burns & McGill today! (215) 423-5500.