Juvenile Released from Custody in Philadelphia 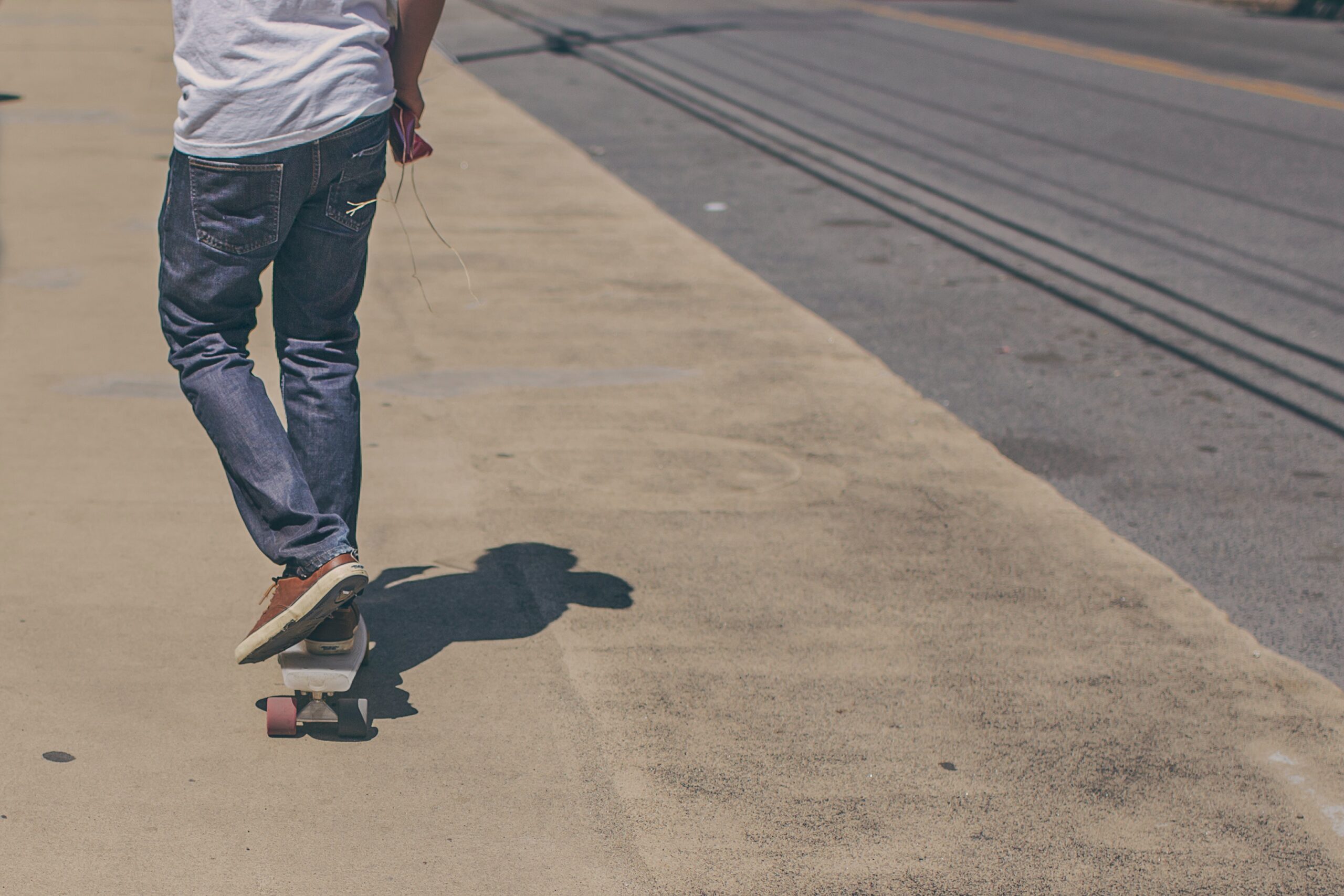 Our children are our often the most precious members in our families, which is why we are always glad to report when we successfully have a juvenile released from custody.

A very distraught mother recently came into the offices of Kenny, Burns & McGill. Her son had just been locked up and was being held at the Juvenile Justice Services Center located at 91 N. 48th Street in Philadelphia for gun possession charges. Although we knew it would be a difficult task, our goal from the outset was to have the juvenile released from custody, and returned home to his mother.

The Philadelphia Police claim that the young man was walking down the street with a 9 mm semi-automatic handgun with an extended magazine. The young man was arrested; under Pennsylvania law, no one under the age of 21 is allowed to possess a handgun on the streets. The Police transported the young man to the JJSC where he was held for almost ten days.

The juvenile in this case was only 16 years old, and so needed representation immediately. The child’s mother quickly met with and hired the team at Kenny, Burns & McGill to represent her son.

After much investigation, Lawyer Thomas D. Kenny of Kenny, Burns & McGill sprung into action. Mr. Kenny was able to elicit important facts about the Juvenile’s background that are relevant to the case at hand. Mr. Kenny was able to successfully argue at the young man’s detention hearing that the Juvenile can be released to live with his father while staying on a GPS monitor. The judge ultimately agreed, and ordered the juvenile released from custody.

Do you or someone you know need help with a juvenile criminal defense matter? The experienced attorneys at Kenny, Burns & McGill are available 24/7. Contact us today by calling or texting (215) 423-5500 for a free consultation.