$90,000 Settlement for Injured Client in Philadelphia 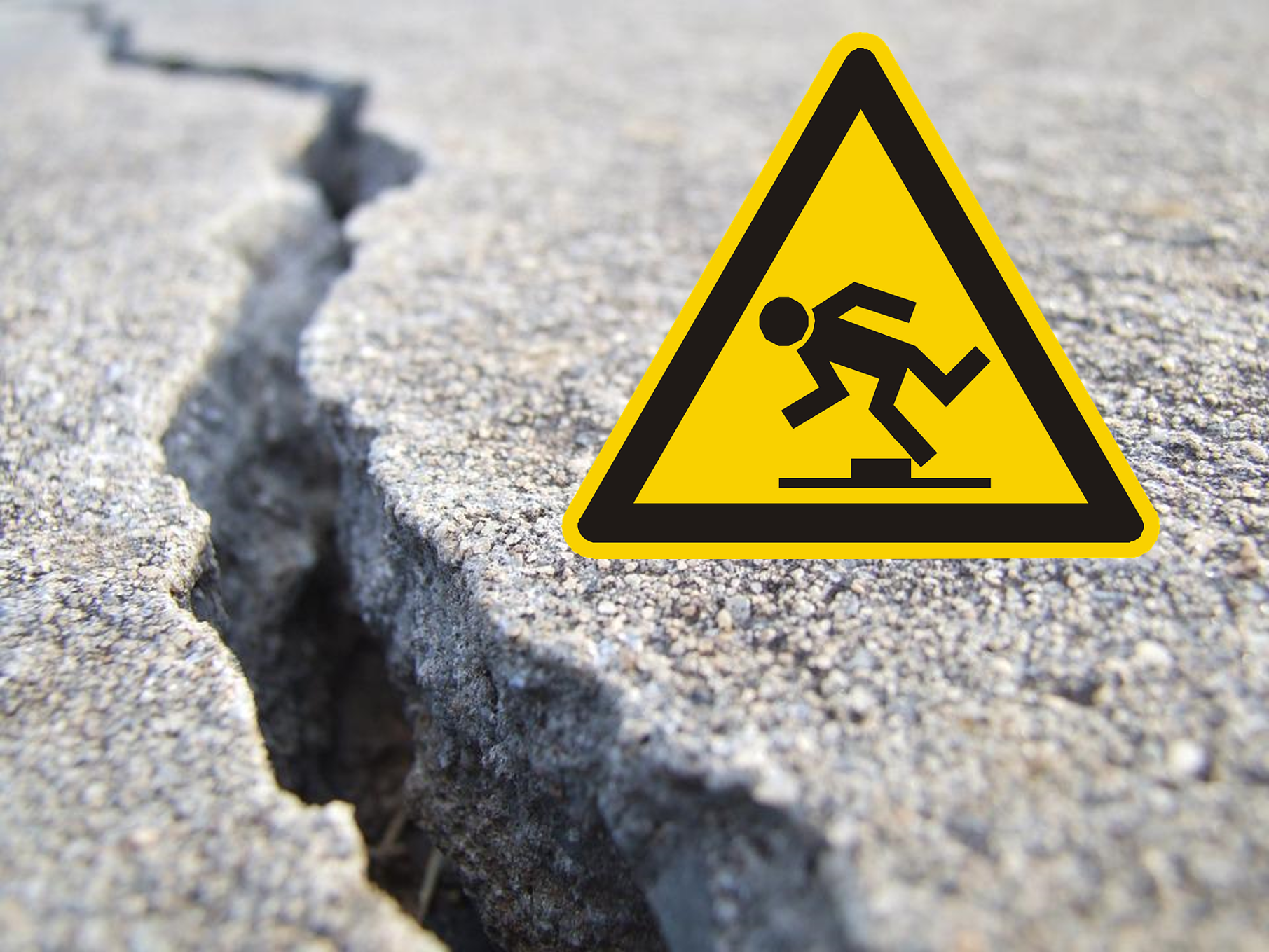 The personal injury team at Kenny, Burns & McGill is pleased to announce that a $90,000 settlement has been won for a client who was seriously injured due to a poorly maintained sidewalk.

A man we will call Mr. George Reynolds was your average Philadelphian: hard-working, honest, and doing what he had to do to keep himself afloat.

Mr. Reynolds was employed by a moving company, and would sometimes work back-to-back shifts doing grueling manual labor when he needed the hours. On one such night after a double shift, he and his coworkers drove to their boss’s house to pick up their paychecks, and then Mr. Reynolds decided to walk home.

It was late when Mr. Reynolds began to pass by one of Philadelphia’s churches, and very dark. The only light in the area came from a few streetlights provided by the city. An older woman was coming down the sidewalk towards Mr. Reynolds, pulling a large suitcase next to her that took up much of the path. Politely, Mr. Reynolds went to step off the sidewalk to make room for the woman to pass. However, due to the darkness, he did not see the dangerously deep gap between the sidewalk and the grass; his foot landed in an awkward position, he lost his balance, and Mr. Reynolds fell hard.

Suddenly in excruciating pain, Mr. Reynolds was rushed to the hospital for evaluation of his injuries. He hurt all over; his hips and lower back ached horribly, and he could no longer move one of his hands properly, but the worst pain came from his right ankle. The doctors found that Mr. Reynolds had two broken bones, the first being a relatively mild fracture in his hand, and the second being a much more severe break in his lower leg, just above the ankle.

While a cast would be enough to heal his hand, the broken leg bone would require a procedure known as “open reduction internal fixation,” or ORIF. This is a serious operation to fix a severely broken bone.

To perform an ORIF, the patient is put under anesthesia, an incision is made near the fracture, and surgical plates and screws are attached to the bones to stabilize them so they have the best chance of healing properly. This surgical hardware is generally left in the patient for life, but due to the nature of his injury, Mr. Reynolds needed a second surgery many months later to remove the plates and screws.

Unable to work, and with medical bills piling up, Mr. Reynolds was dismayed. Not knowing what else to do, he called up the experienced lawyers at Kenny, Burns & McGill to find out if there were any legal actions he could take.

As soon as she heard Mr. Reynolds’ story, Personal Injury Lawyer Eileen Burns knew exactly what to do. Having dealt with hundreds of premises liability lawsuits, Attorney Burns knows that property owners in Pennsylvania have a duty of care to keep their property in reasonably safe condition to prevent an unreasonable risk of harm to pedestrians.

Ms. Burns and her expert team also knew exactly which case to pull to show precedent that the owners of public sidewalks are also bound by this duty of care.

Ms. Burns wanted to be sure she could get the best outcome possible for her client, so she began to investigate the property owner. Attorney Burns quickly found a person associated with the property who could testify that the owners had been aware of the poor state of their sidewalk for several years, as well as the fact that the owners had not put up any additional lighting to illuminate the danger.

Finally, Ms. Burns reached out to Mr. Reynolds’ orthopedic doctor for an expert opinion on her client’s future. The doctor gave Mr. Reynolds a “guarded prognosis,” which is very serious. This term is used when a patient has only a small chance for improvement, and doctors are not sure if the patient will be able to recover.

The doctor indicated that at least some of Mr. Reynolds’ injuries will lead to chronic conditions that he will have to deal with for the rest of his life; Mr. Reynolds is very likely to develop premature arthritis in his ankle, which will make daily activities such as standing, walking, and using stairs difficult and painful, even after his ankle is technically healed. The orthopedic doctor also recommended that Mr. Reynolds receive physical therapy, and that he should be seen by a foot-and-ankle specialist every year.

With a rock-solid case, Attorney Eileen Burns took the evidence to court and expertly argued the facts. Ms. Burns secured a whopping $90,000 settlement for her client. This money will be tremendously helpful for Mr. Reynolds after his life-changing experience; the settlement can be used to pay off medical debt, pay for continued physical therapy, and make up for some of the wages lost during the many months he could not work. Unfortunately, no amount of money can cure the chronic conditions Mr. Reynolds incurred due to hazardously unmaintained public property.

This settlement is a great win for a hard-working member of our community. With luck, it may even encourage other local property owners to check for hazards on their own property, and to fix them before anyone else is painfully and permanently injured. If you or a loved one have been injured by hazardous conditions on public property, call the experienced civil litigation and personal injury team at Kenny, Burns & McGill today! (215) 423-5500