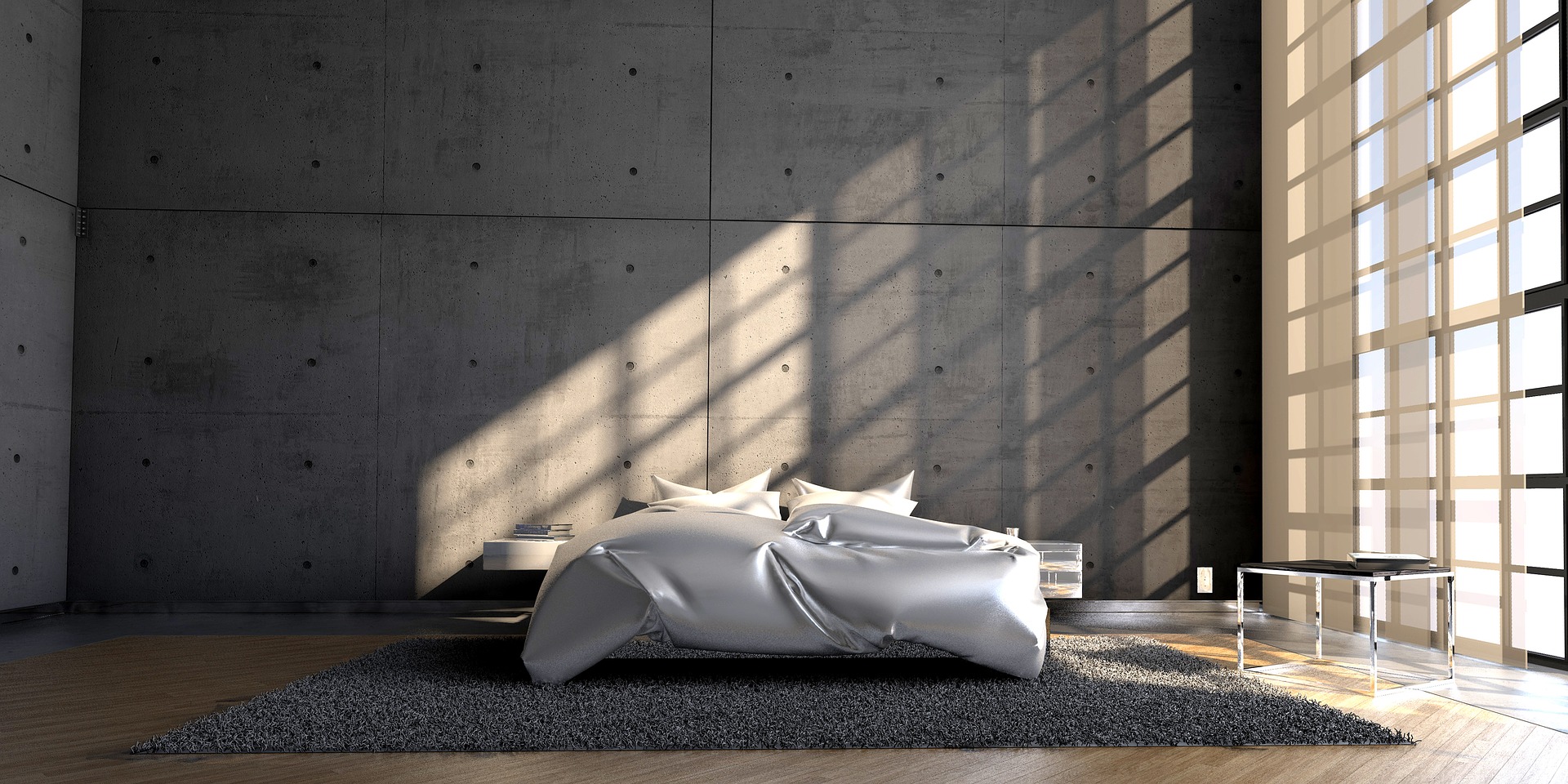 Nebbia lifted clients go home. Imagine how scary it is when are you traveling from out of state to visit some friends and you get arrested after a car stop on Interstate 95? That’s exactly what happened to two clients of the firm Kenny, Burns & McGill recently.

Police allege that clients, a driver and passsenger, in a rental car were speeding in a construction zone. After initiating a car stop, the Police claimed to smell marijuana. Both clients knowing their rights refused to give consent to search the auto.

Besides giving both out of state residents $100,000 bail a piece, the Commonwealth slapped a Nebbia petition on both clients. A Nebbia is when the Government suspects people are drug dealers and they may attempt to post bail with illegal or drug money. For a Nebbia petition to be lifted the Surety (the person posting the bond) must show clean, non tainted money.

Clients hire the legal team at Kenny, Burns & McGill for help. After retaining the services of 2021 Super Lawyer Thomas D. Kenny and his law partner Eileen T. Burns, the lawyers quickly go to work. After extensively interviewing family members of the accused, Kenny and Burns identify family members who can post bond. After submitted the proper motions to the Court and providing documentation of legitimate money, the pair is able to post bail and go home. Nebbia lifted and clients go home.