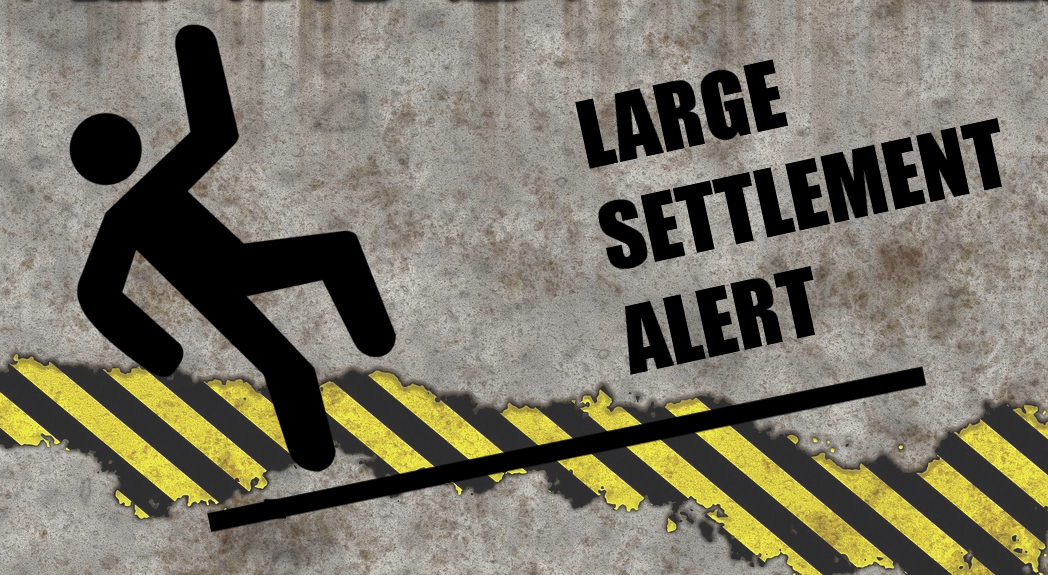 Kenny, Burns & McGill has finalized a settlement of more than a quarter million dollars for a client whose slip and fall at a Philadelphia bar left him with serious injuries, including broken ribs, a concussion, and a punctured lung.

Our client, who lived in an apartment above the bar, was a regular patron of the bar and would frequently drink there. In the summer of 2016, the bartender continued to serve our client alcohol long after he had become visibly intoxicated.

Secondly, the defendants also owned the apartment upstairs, and so were also acting as the landlords of our client. As such, they had a duty to ensure that the residential portion of the building be safe for anyone who lived there. Unfortunately, the stairwell leading from the bar downstairs to our client’s apartment upstairs was in disrepair and very poorly lit, leading to our client’s ultimate slip and fall.

Attorney Eileen Burns, of Kenny, Burns & McGill, filed a lawsuit against the defendants for not only continuing to serve our client after he had become drunk, but also failing to provide him with a way to safely get upstairs to his apartment. They knew or should have known that the stairwell was hazardous and they did not take actions to remedy it.

As a result of his slip and fall, our client and his family will never fully recover from this incident. He will require careful medical attention for the rest of his life.

Attorney Eileen Burns fought hard on our client’s behalf and was able to negotiate a settlement of $290,000. Our client and his family are very happy with the result and Kenny, Burns & McGill is proud to have played an integral role in achieving such a great success.

Have you or a loved one suffered a slip and fall accident? Our attorneys have negotiated thousands of settlements and taken thousands of cases to trial over several decades. We offer many personal injury and civil litigation services and are not afraid to fight for your rights!