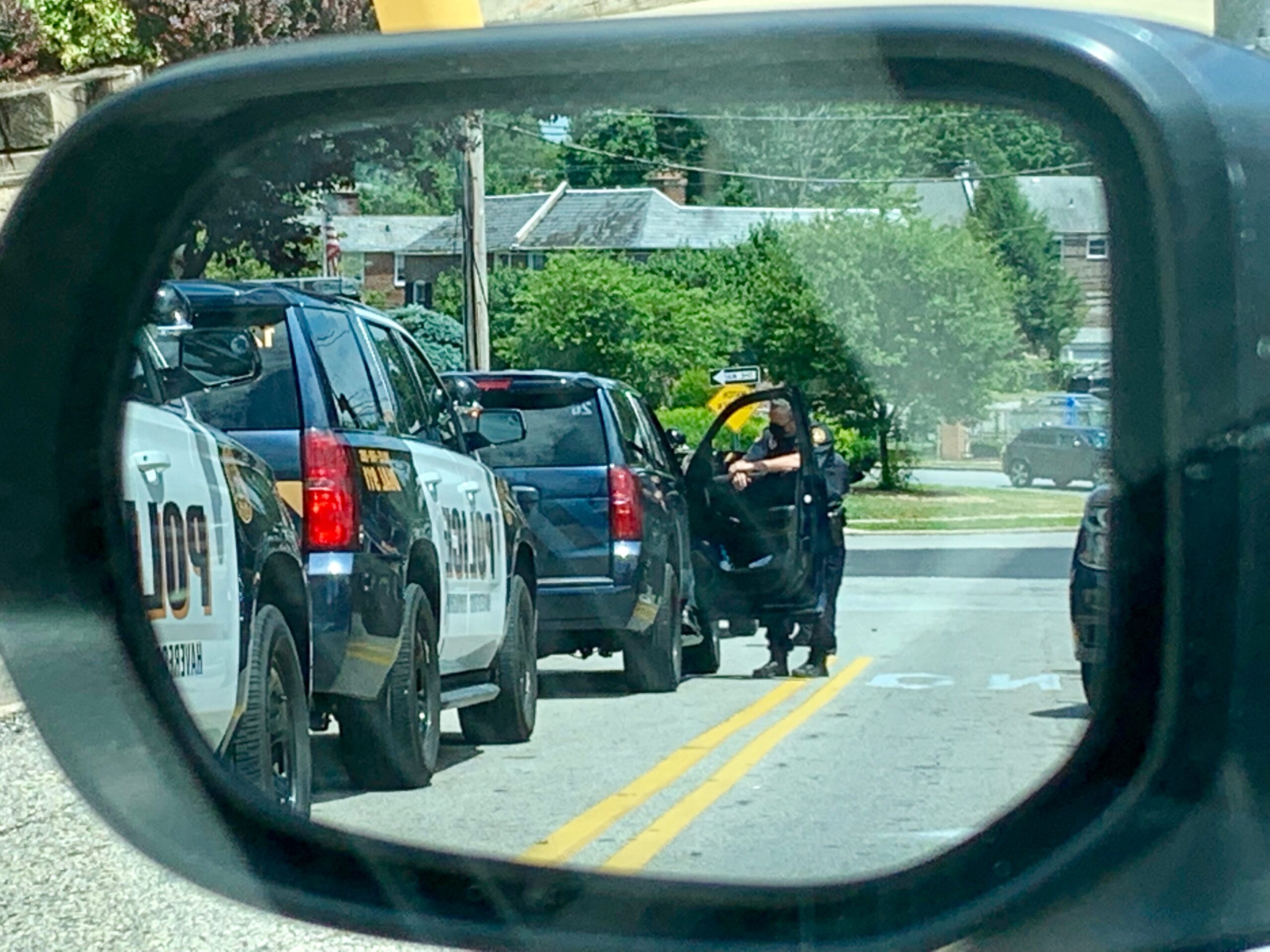 A client of Kenny, Burns & McGill is able to put a painful chapter of her life behind her, as we convinced the District Attorney’s Office to withdraw their entire aggravated assault and robbery case, along with other charges.

Imagine two parents struggling hard to get through the pandemic, and life in general. Their only baby daughter gets arrested at 19 years of age for the charges of Robbery, Aggravated Assault, Conspiracy to Commit Robbery and Aggravated Assault, and Possession of Drugs and is sent to jail while waiting trial.

All of this happened recently in Lancaster County, Pennsylvania. The worried parents decided that it would be in their best interest to retain a hard-hitting criminal defense firm from the heart of Philadelphia to handle such a sensitive and important case. They called the legal team at Kenny, Burns & McGill and Criminal Justice Attorney Thomas D. Kenny jumped into action, defending his client from Day One.

The Commonwealth came out of the gate hard and fast. They believed their case was strong enough to put away our client for a long time. They offered our client a state sentence of 4 to 8 years in prison. Attorney Kenny categorically rejected all plea offers and demanded that the case proceed to trial.

We had a strong defense and we knew it; there was no reason our client should be convicted or sentenced under the circumstances.

Finally, after much work and investigation on the part of Kenny, Burns & McGill, the Commonwealth agreed with Attorney Kenny’s position and withdrew all charges against our client: Robbery, Aggravated Assault, Conspiracy to Commit Robbery and Aggravated Assault, and Possession of Drugs – all withdrawn. The entire case was dropped.

While the facts of all criminal defense cases may differ, there is one binding truth: the Commonwealth’s evidence MUST be very