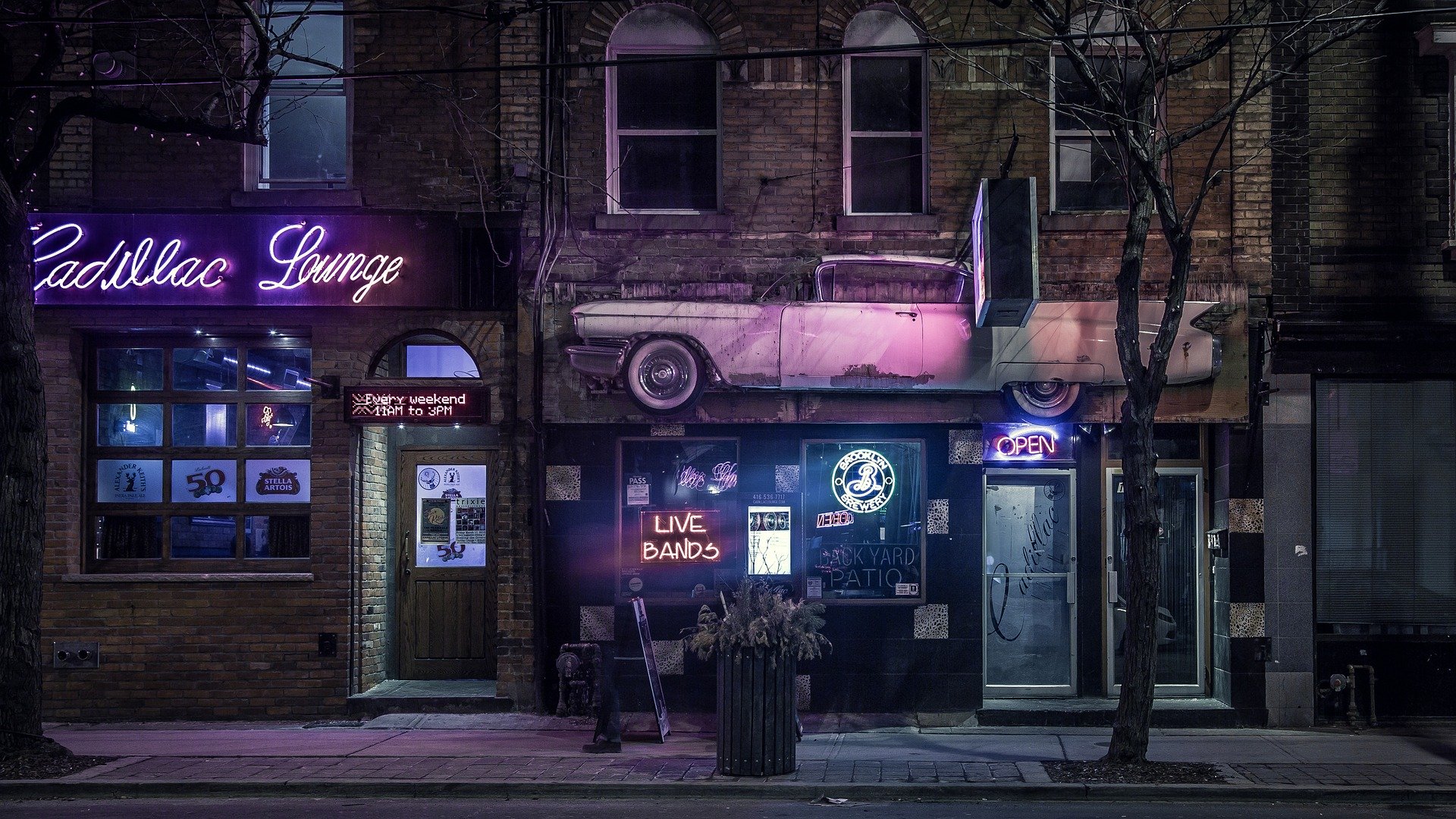 The family of a young man has finally been provided with some closure after Kenny, Burns & McGill negotiated a large settlement in their claims on behalf of their son, an assault victim whose life was tragically taken in 2016.

The 25 year-old, whose name is withheld for confidentiality, was killed outside a popular bar in Philadelphia after a bar fight spilled into the street.

The bar’s bouncers had apparently let several aggressive parties into the establishment with loaded guns and continued to serve them alcohol after they had become visibly intoxicated. Once those patrons had become quite drunk and violent while inside the establishment, they were removed to the street.

At that point, the drunken assailants began fighting with our client, who was ultimately shot and killed in the ensuing altercation, setting the stage for the family’s claims on behalf of their son, the assault victim.

However, the killer was ultimately sentenced to a lengthy jail sentence in connection with his actions and would likely never be able to pay a judgment entered against him. If it were feasible to enter a judgment against the killer, it would likely amount to well over one million dollars.

While money will never bring back a loved one, it can help to ease the financial and emotional tolls such a tragic loss can take on a family.

In our own investigation, our firm discovered that the bar had made two big errors on the night of the attack: 1) they allowed the soon-to-be killer to pay extra money to bypass security and enter the bar with a loaded gun and 2) they continued to serve alcohol to the assailant after he was already visibly intoxicated, in clear violation of Pennsylvania Dram Shop Act, 44 P.S. 4-493 et. seq.

This made the bar liable in our client’s wrongful death. The bar did not pull the trigger of a gun, but it did far less than it was supposed to, under law, to prevent such a tragedy from occurring in the first place. The bar’s negligence was a direct and proximate cause in our client’s fatal injuries that night. Had the bar done as it was supposed to, it may have avoided a young person’s death as an assault victim.

For that reason, the experienced personal injury attorneys Kenny, Burns & McGill were able to negotiate a two hundred thousand dollar ($200,000) settlement from the bar for their contributory negligence.

This is not the first large settlement for Kenny, Burns & McGill — rather, it is just another in a string of high-profile victories. Read more about our recent wins by visiting our blog.

If you or someone you love needs a personal injury attorney, contact Kenny, Burns & McGill right away by texting or calling (215) 423-5500.