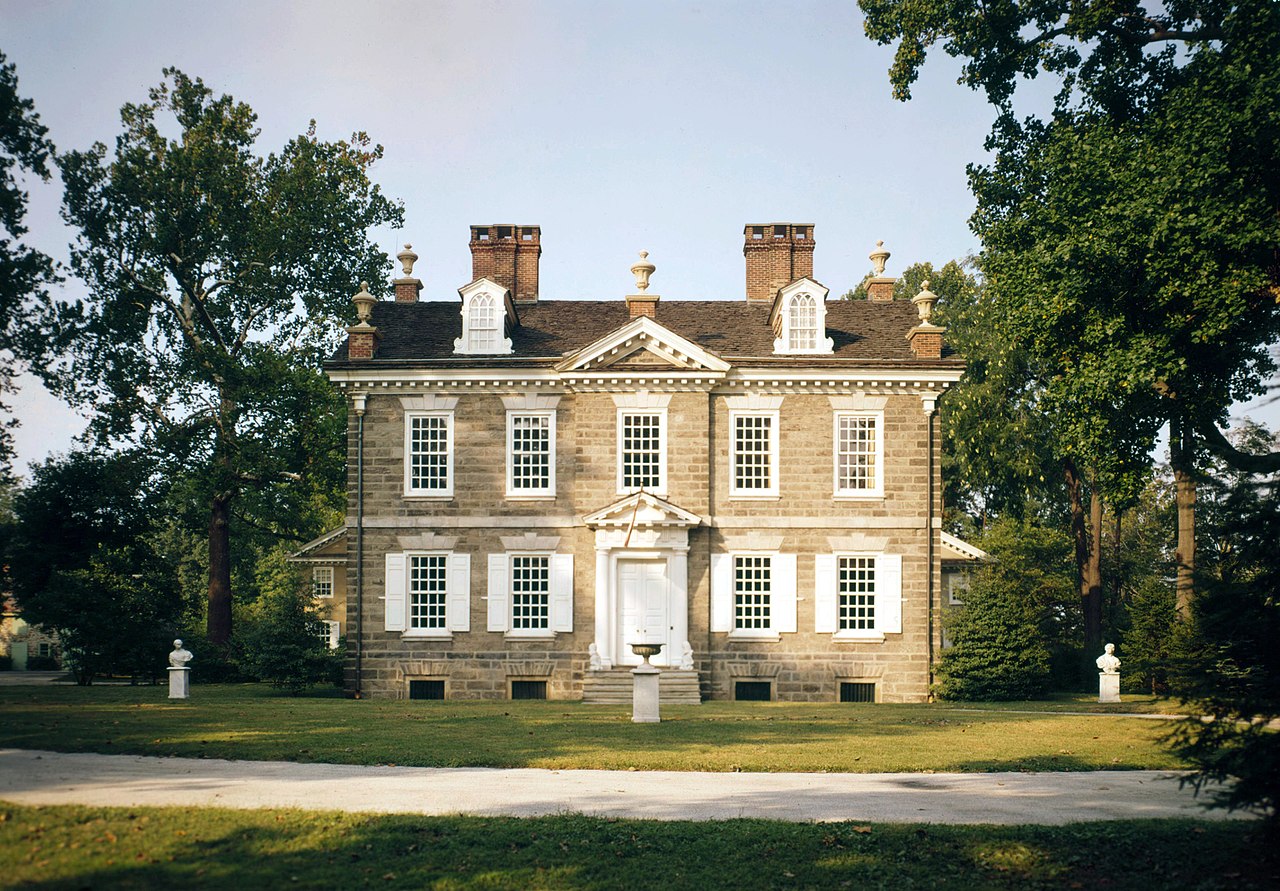 In the Court of Common Pleas of Philadelphia County Civil Division at No(s): 01377 June Term, 2018

Appellant, appeals from the order entered in the Philadelphia County Court of Common Pleas, denying her petition to strike the judgment entered in favor of Appellee, in this quiet title action. Because the order is without legal effect, we lack jurisdiction to address this matter and quash the appeal.

The relevant facts and procedural history of this appeal are as follows. Appellant and Appellee are siblings. On January 14, 2014, their grandfather (“Decedent”) died. In his will, Decedent bequeathed real property, located at 1618 East Duval Street in Philadelphia, to the parties in equal parts. On May 17, 2018, Appellant recorded a fraudulent deed to the property, which was

allegedly signed by Decedent on December 27, 2013. The fraudulent deed gave sole possession of the property to Appellant, notwithstanding the provisions in Decedent’s will. Another party, Walter Moody, notarized the fraudulent deed.

Following a case management conference, the trial court entered judgment on the pleadings against Appellant on September 13, 2018. The court also required the execution of a new deed to give each of the parties a one-half interest in the property, pursuant to the directive in Decedent’s will. On September 27, 2018, the docket indicates the case was “reactivated,” because the order entering judgment did not address Appellee’s claims against Mr. Moody. Appellee subsequently filed a praecipe to dismiss Mr. Moody from the case on October 5, 2018. Thereafter, the docket includes an entry on

As a prefatory matter, we must first consider the timeliness of this appeal. “It is well-established that timeliness is jurisdictional, as an untimely appeal divests this Court of jurisdiction to hear the merits of the case.”

2 “Although the trial court docket is part of the official record, when it is at variance with the certified record it references, the certified record controls.” Shelly Enterprises, Inc. v. Guadagnini, 20 A.3d 491, 494 (Pa.Super. 2011). Here, the February 13, 2019 docket entry refers to the judgment as  a “court ordered default judgment.” Nevertheless, the order entering judgment against Appellant explicitly granted judgment “[u]pon review of the [p]leadings.” (Trial Court Order, filed 9/13/18, at ¶1). Consequently, the erroneous docket entry in this case does not create a default judgment where the certified record indicates otherwise.

Affordable Outdoor, LLC v. Tri-Outdoor, Inc., 210 A.3d 270, 274 (Pa.Super. 2019) (internal quotation marks omitted). Further, the court may enter default judgment, on motion of a party, when a defendant fails to timely respond to a complaint. Pa.R.C.P. 1037(c). The Pennsylvania Rules of Appellate Procedure allow appeals as of right from interlocutory orders “refusing to open, vacate, or strike off a judgment.” Pa.R.A.P. 311(a)(1).

“This doctrine, respecting judgments entered [in adverse proceedings], has a very definite function, namely, to establish a point at which litigants, counsel and courts ordinarily may regard contested lawsuits as being at an end.” Simpson v. Allstate Ins. Co., 504 A.2d 335, 337 (Pa.Super. 1986).

period has expired is not absolute, the discretionary power of the court over such judgments is very limited. Generally, judgments regularly entered on adverse proceedings cannot be opened or vacated after they have become final, unless there has been fraud or some other circumstance so grave or compelling as to constitute extraordinary cause justifying intervention by the court.

“An oversight by counsel in failing to appeal does not constitute ‘extraordinary cause’ which permits a trial court to grant relief from a final judgment entered in a contested action.” Simpson, supra at 337-38. Rather, “extraordinary cause … is generally an oversight or action on the part of the court or the judicial process which operates to deny the losing party knowledge of the entry of final judgment so that the commencement of the running of the appeal time is not known to the losing party.” Shelly Enterprises, supra at 494 n.3 (quoting Orie, supra at 1272) (emphasis omitted).

management conference in September 2018.” (Petition to Strike or Open Judgment, filed 4/3/19, at 13).3 Thereafter, Mr. Moody was dismissed from the case, and the February 13, 2019 docket entry was added to confirm the judgment against Appellant. Significantly, Appellant did not file a notice of appeal within thirty days of either the entry of the order following the case management conference or the February 13, 2019 docket entry. Appellant has also failed to allege any extraordinary cause as a ground for opening the judgment on the pleadings. See Shelly Enterprises, supra; Simpson, supra.

3 Moreover, the Prothonotary provided Appellant with notice of the entry of judgment by sending her a copy of the order that same day. See Pa.R.C.P. 236 (explaining prothonotary shall immediately give written notice of entry of judgment to each party, if unrepresented, and shall note giving of notice in docket).

interlocutory order appealable as of right under Pa.R.A.P. 311(a)(1). Therefore, this Court is without jurisdiction in this matter, and we quash the appeal.